The Arthur H. Clark Collection was the first major collection received by MIT’s new nautical museum in 1921 and consists of marine artwork, books, plans, and half models. The 1,700 pieces of artwork include prints, lithographs, etchings, engravings, and photographs, mostly depicting American and British ships and yachts between 1850 and 1900. Numerous European prints from the seventeenth to the nineteenth centuries illustrate Europe’s shipbuilding and maritime history. Also included are approximately 400 books relating to ship design, maritime law, and yachting, including some rare works. The plans number roughly 300, the majority of which are printed material. The collection features a number of clipper ship plans, including contemporary lines drawings on heavy paper or linen. The 17 half models feature some very rare and fine examples of the modeler’s art. In 2017, this collection was retrospectively cataloged and digitized at MIT Museum through a grant from the National Park Service’s National Maritime Heritage Grant Program, with support from MIT’s School of Humanities, Arts, and Social Sciences, and additional support from the MIT History Faculty and the MIT Global Studies and Languages Section.

Location: MIT Museum. An appointment is required to view the collection.

The Dimensions of the Royal Soveraign 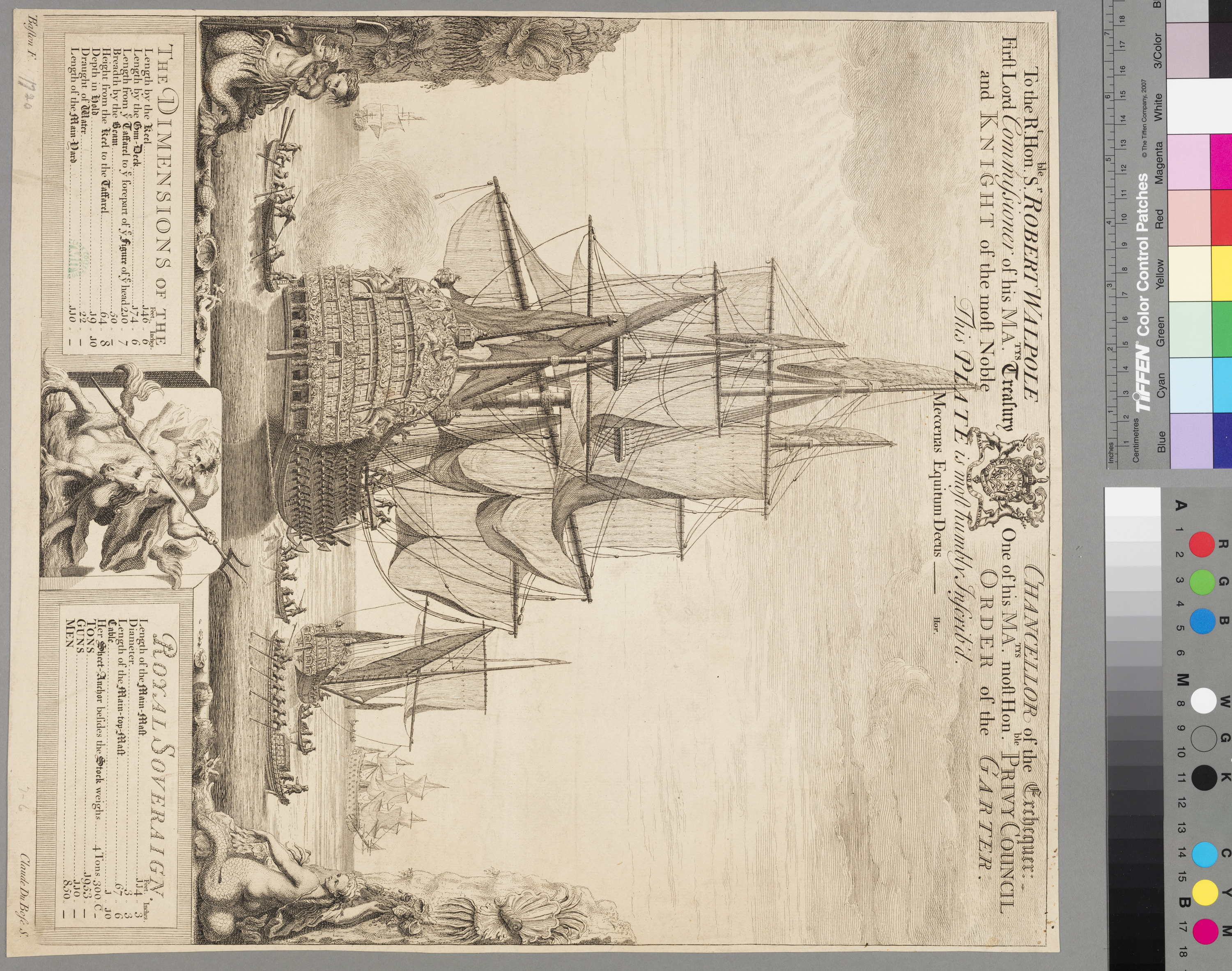 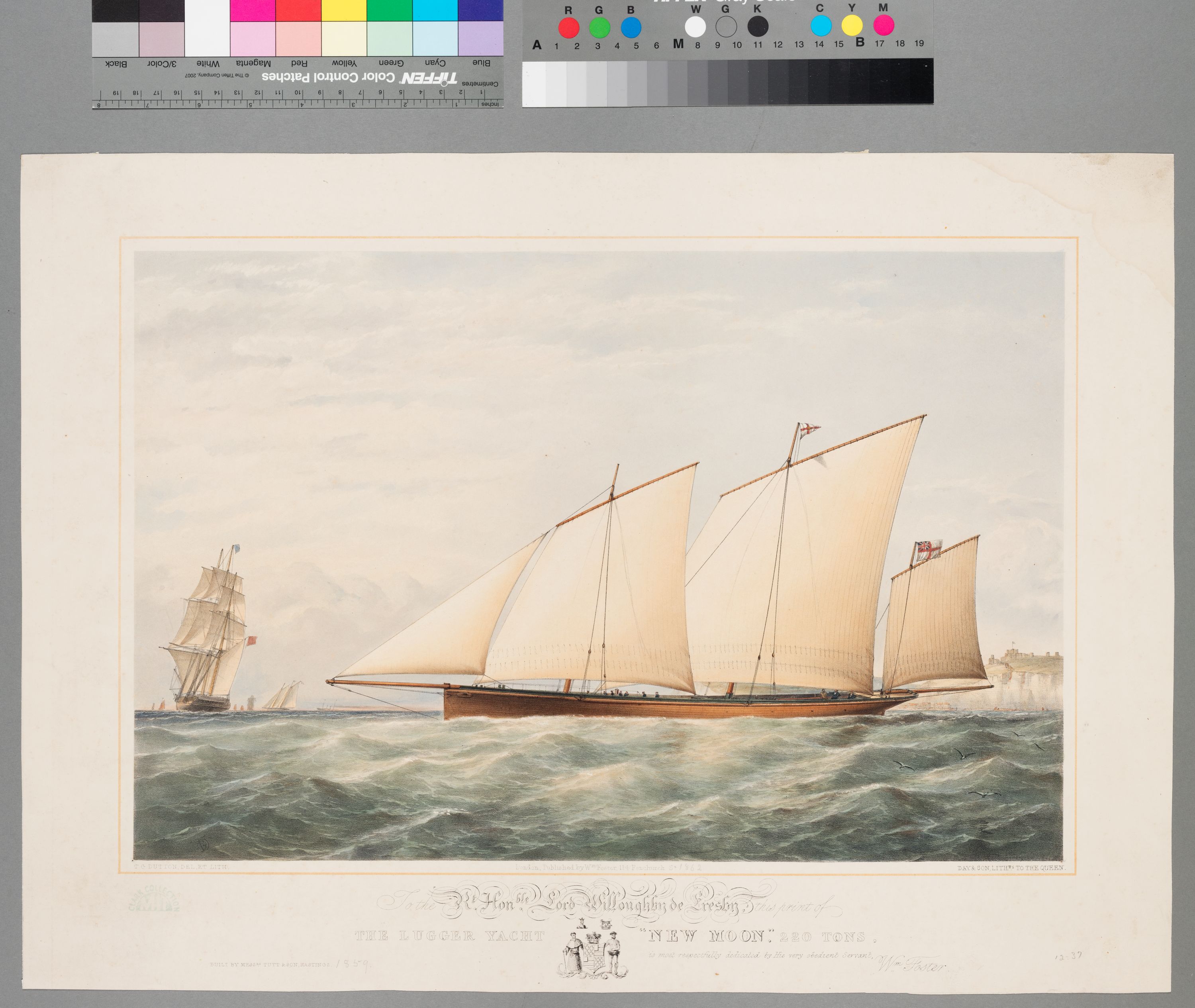 The Yacht Squadron at Newport 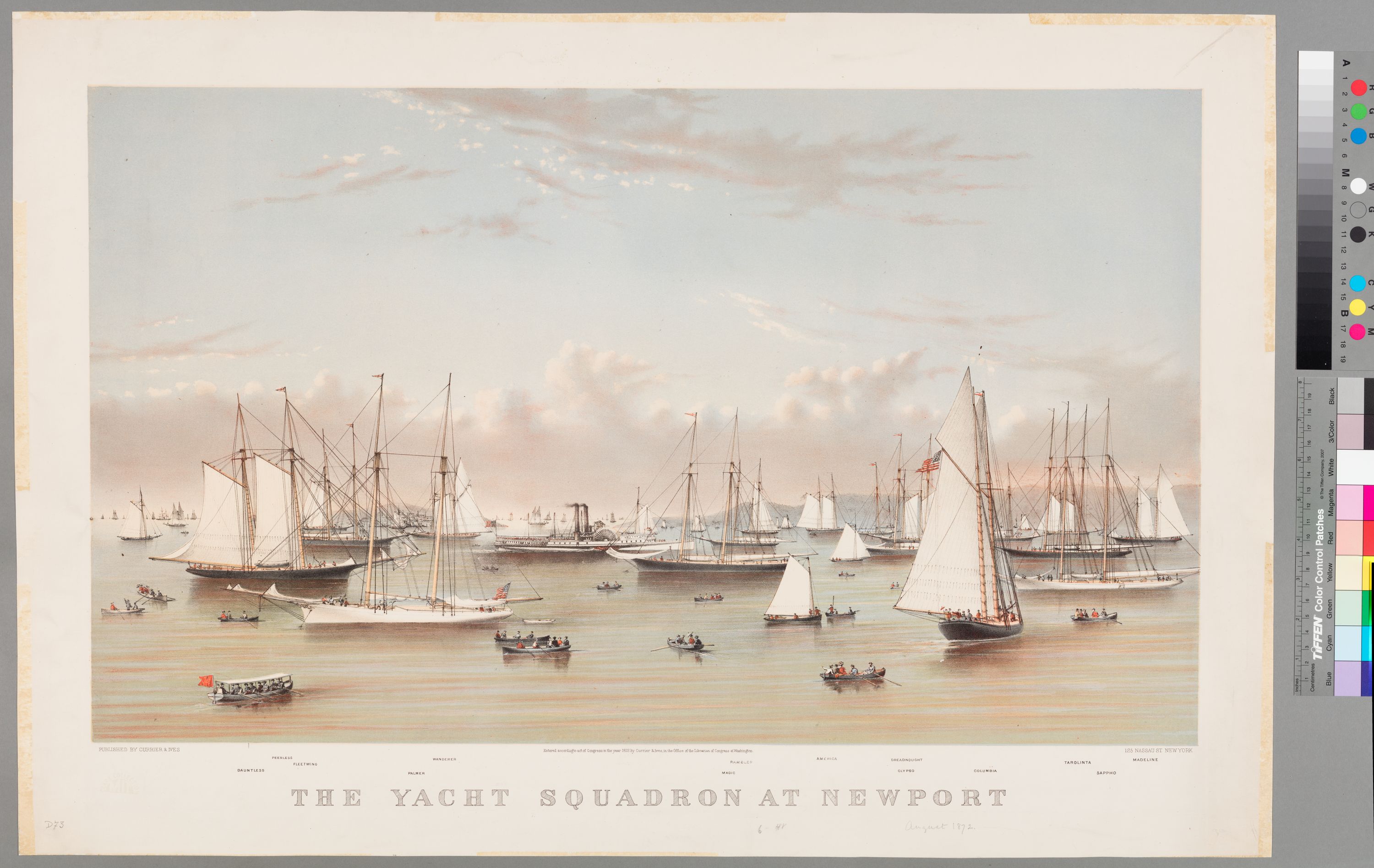 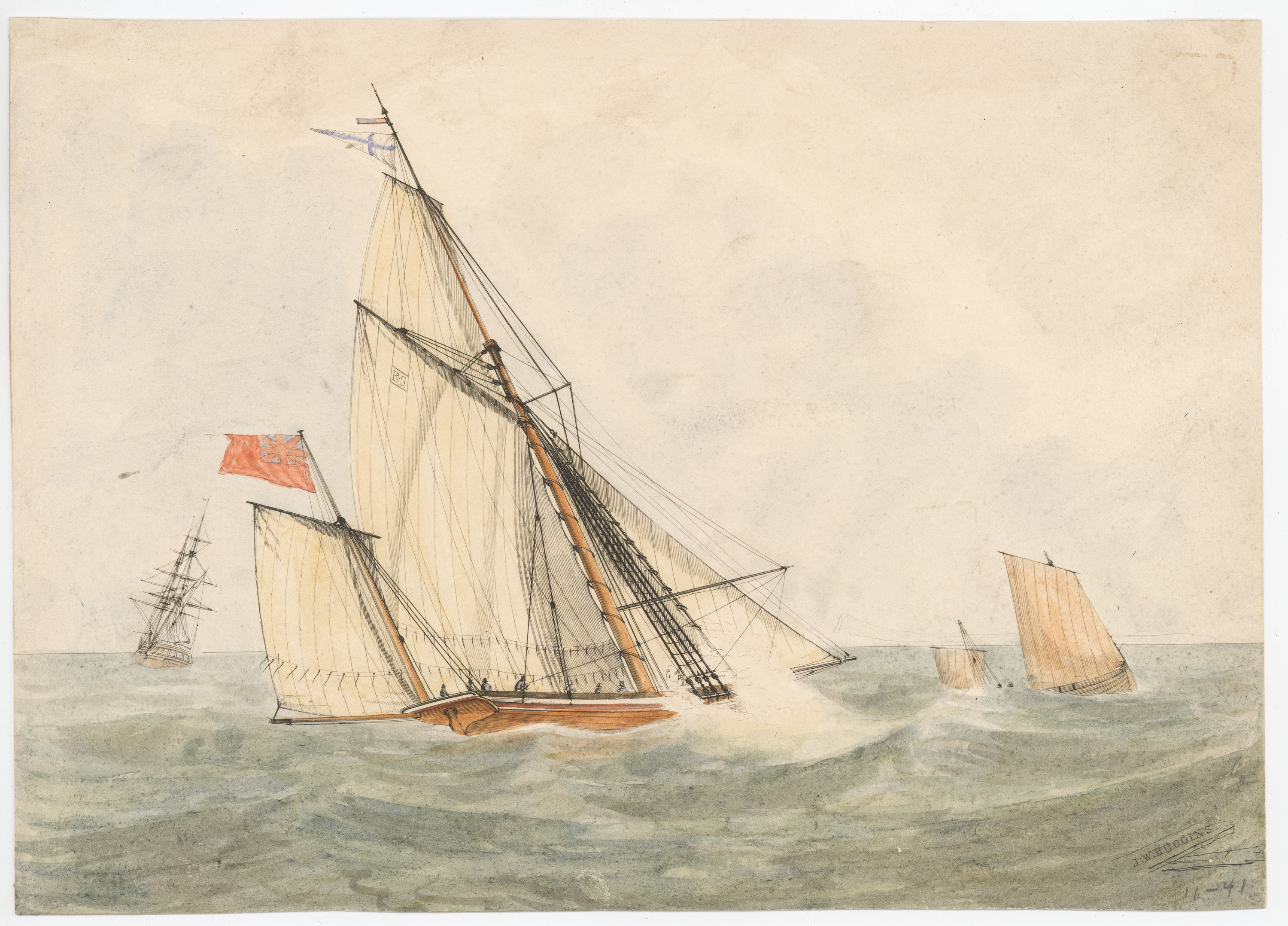 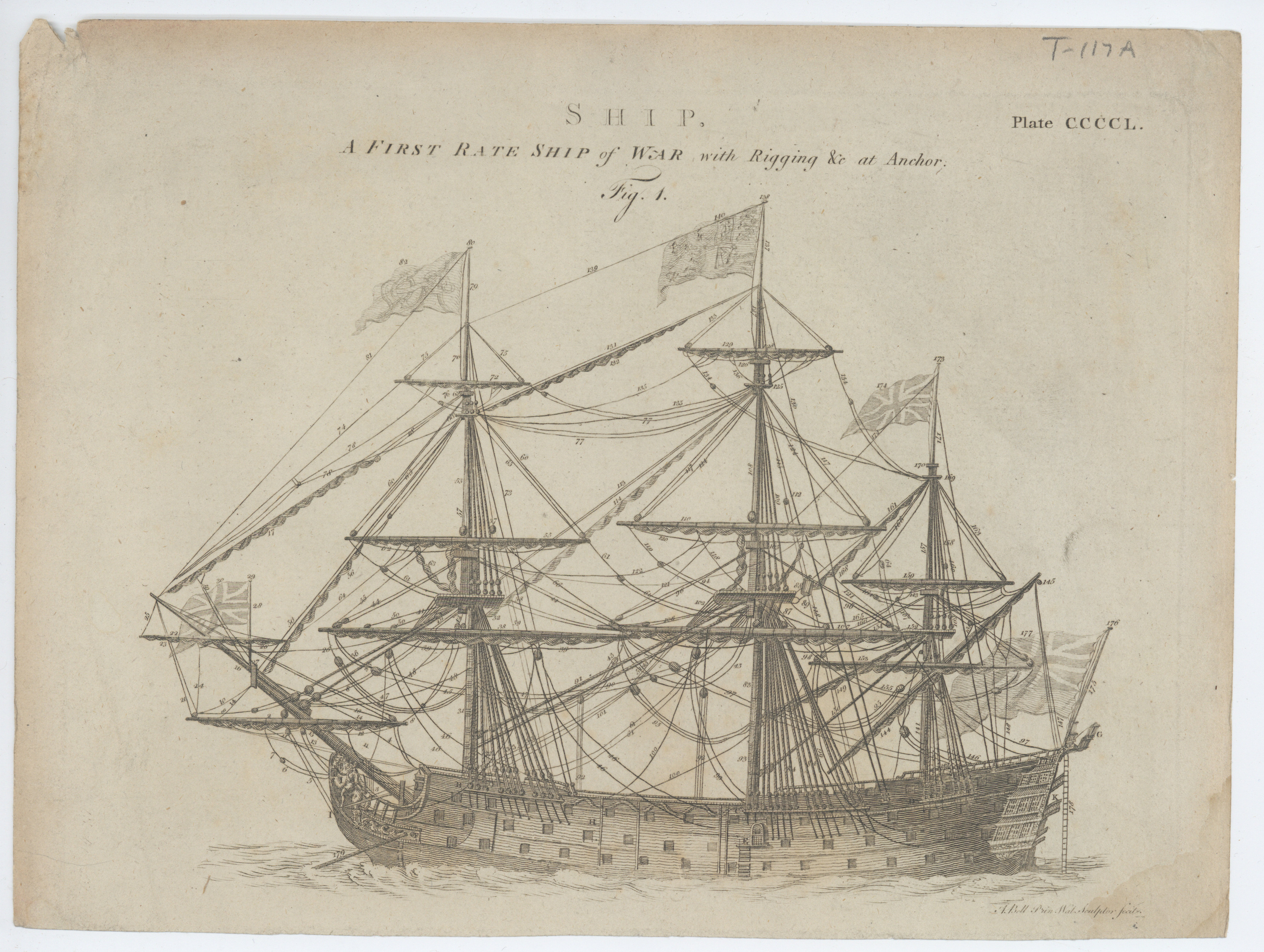 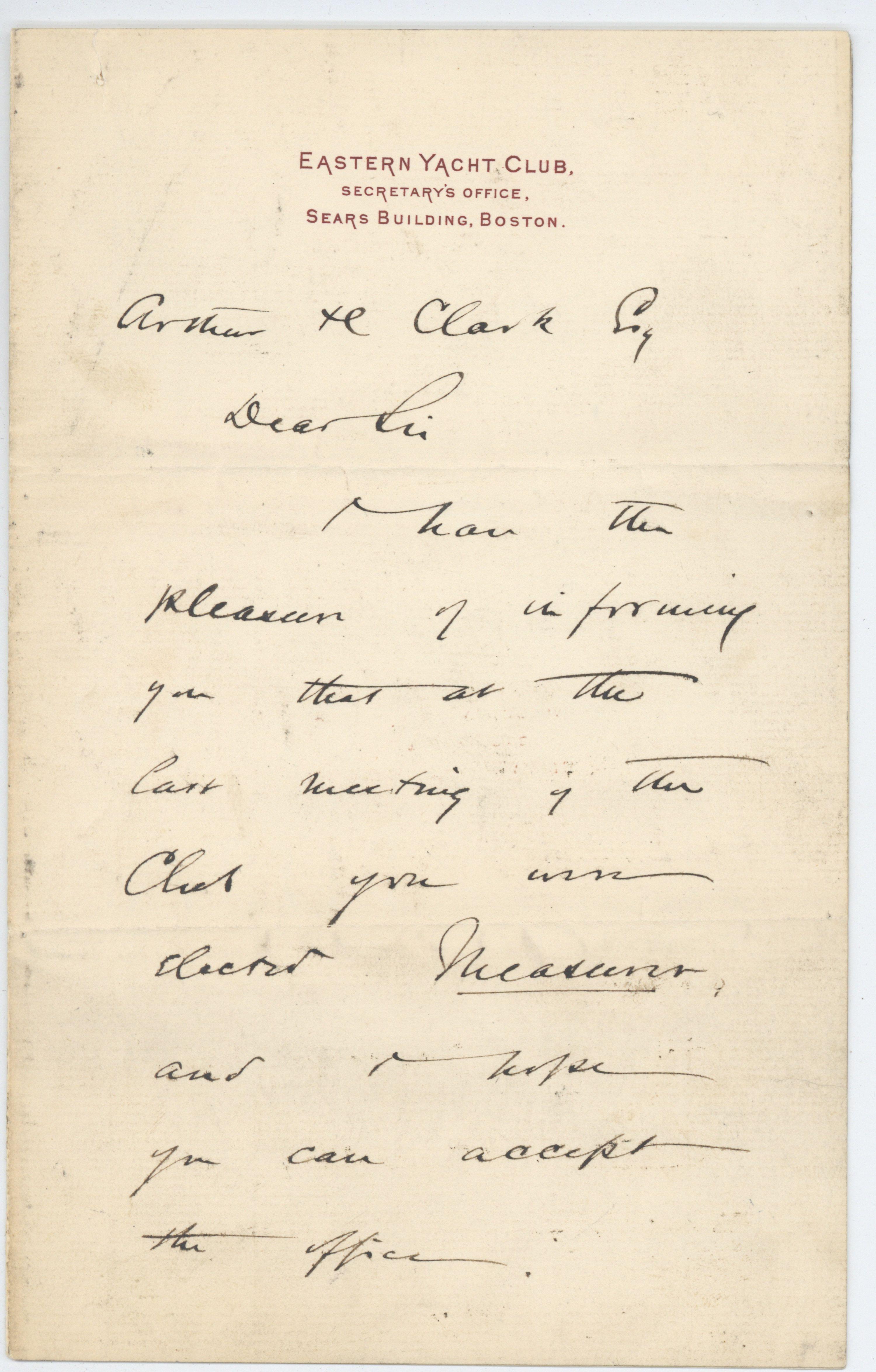 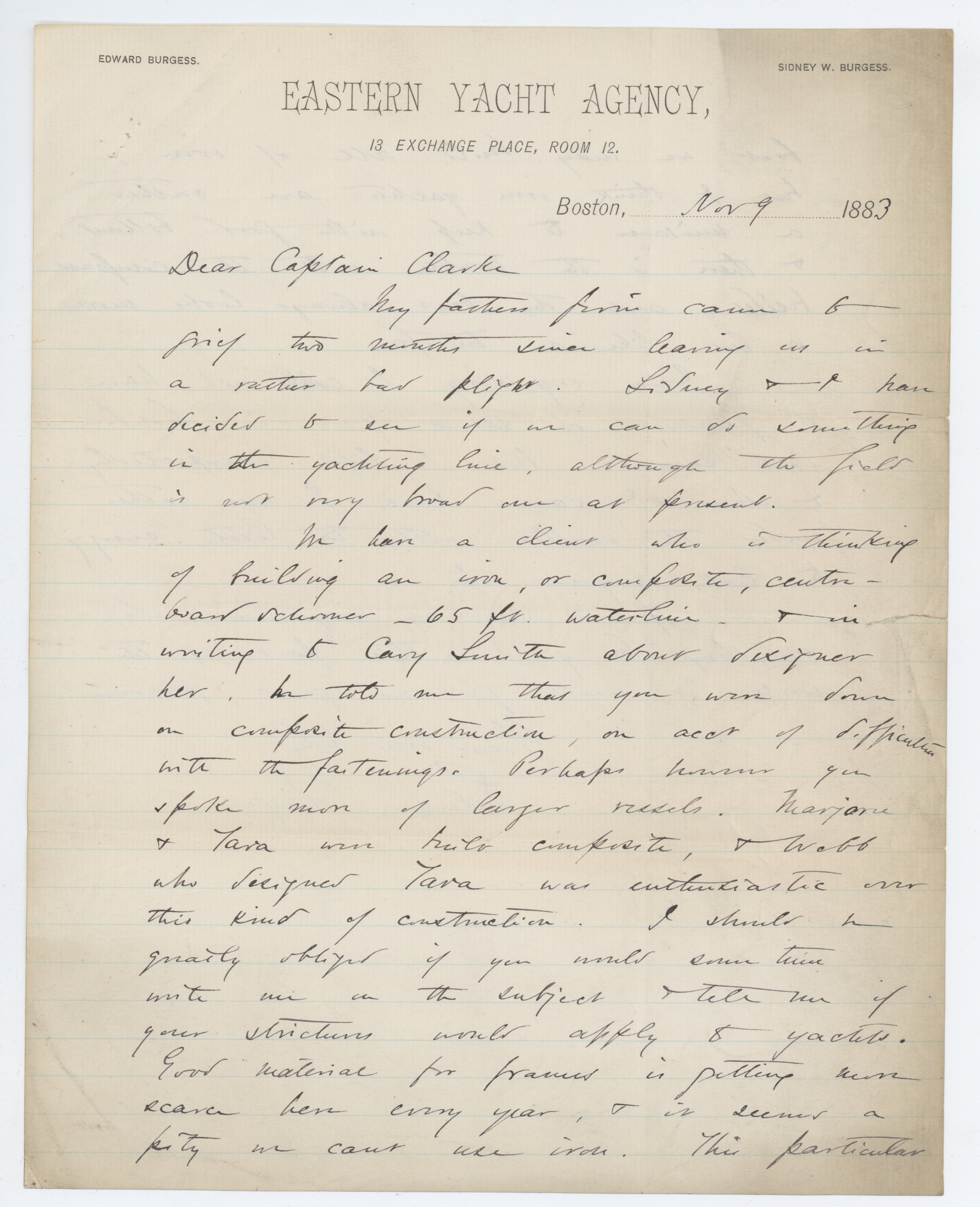 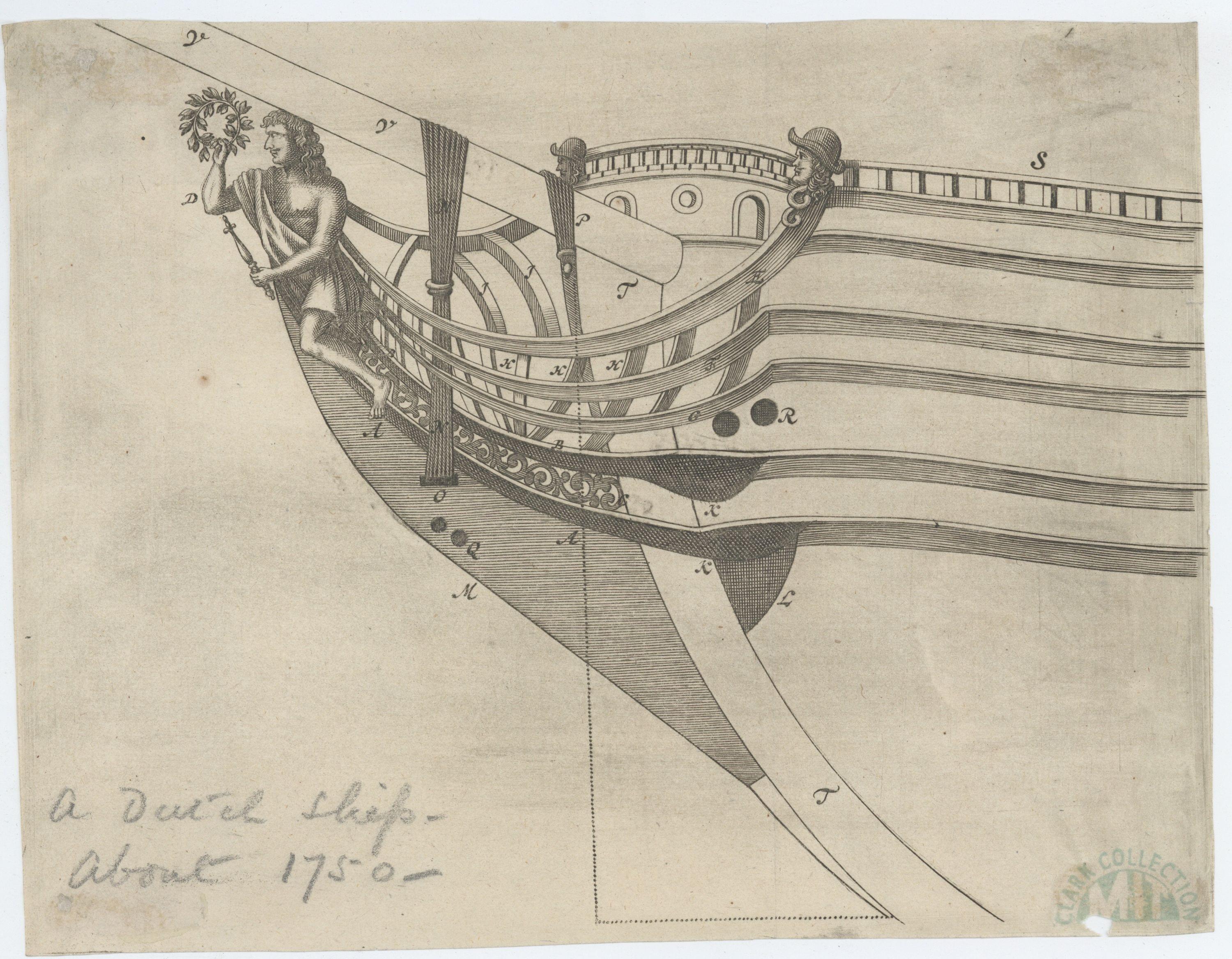 A Launch of Barge belonging to a Flag Ship. 1692 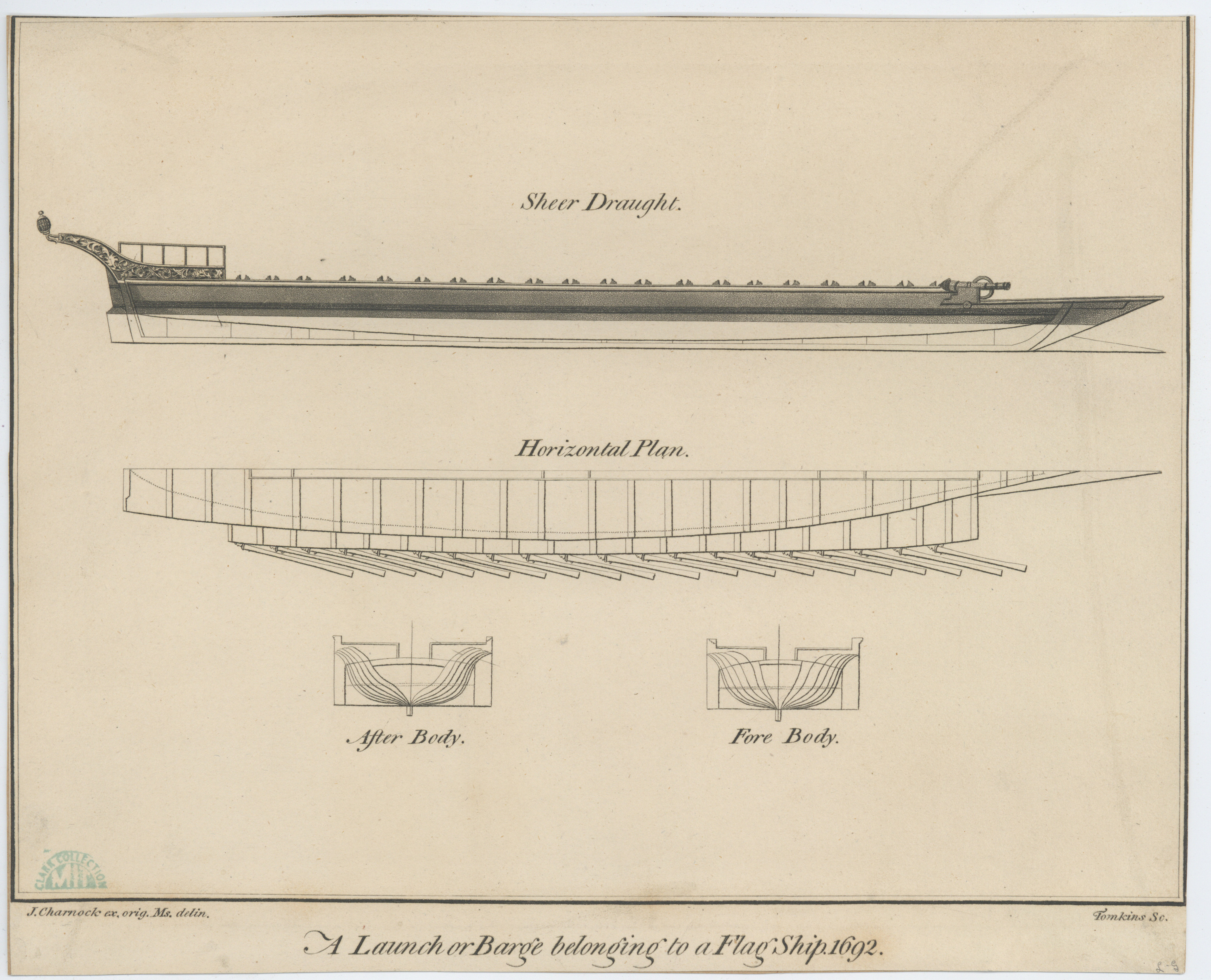 Three Plans of the Maltese Galley 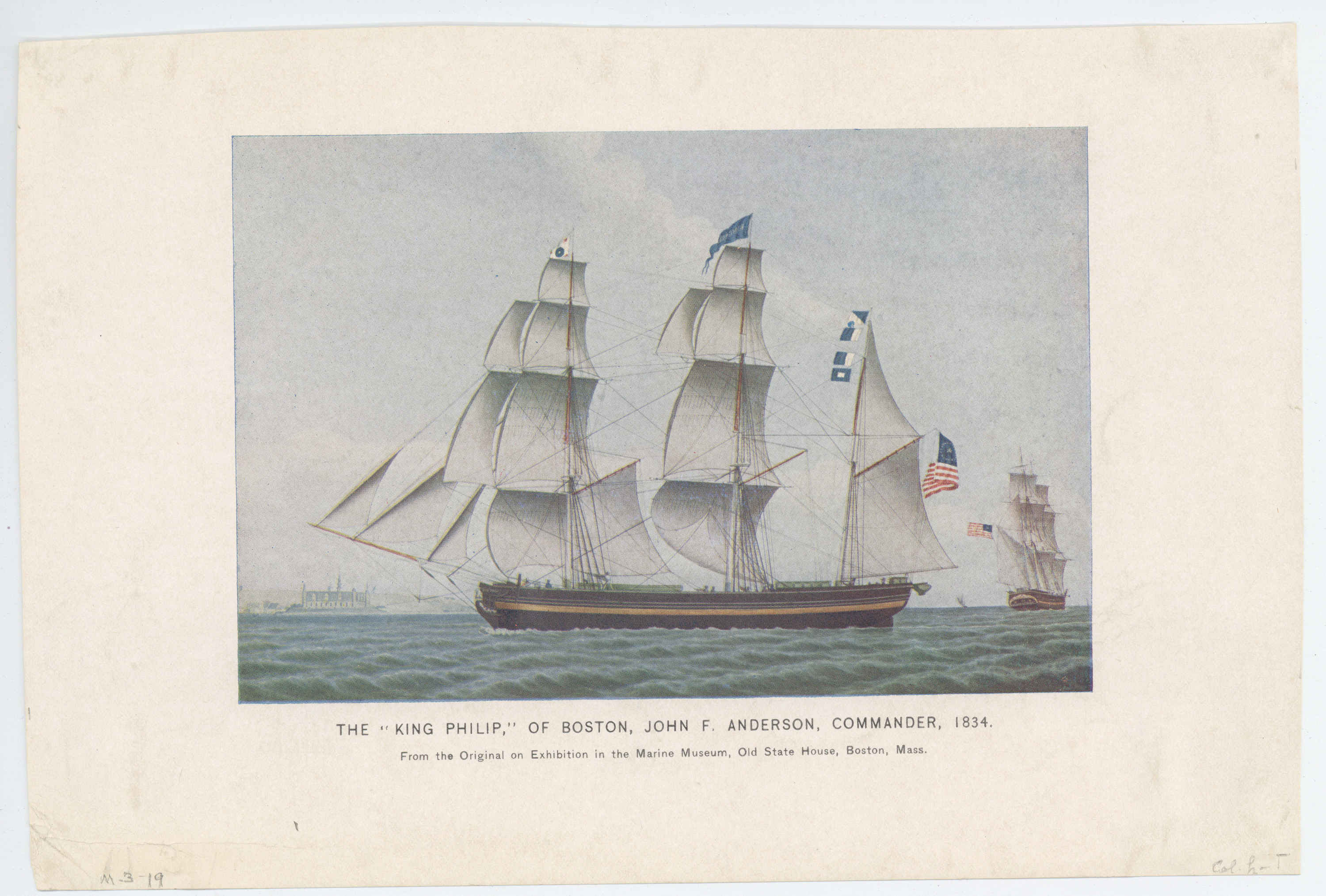 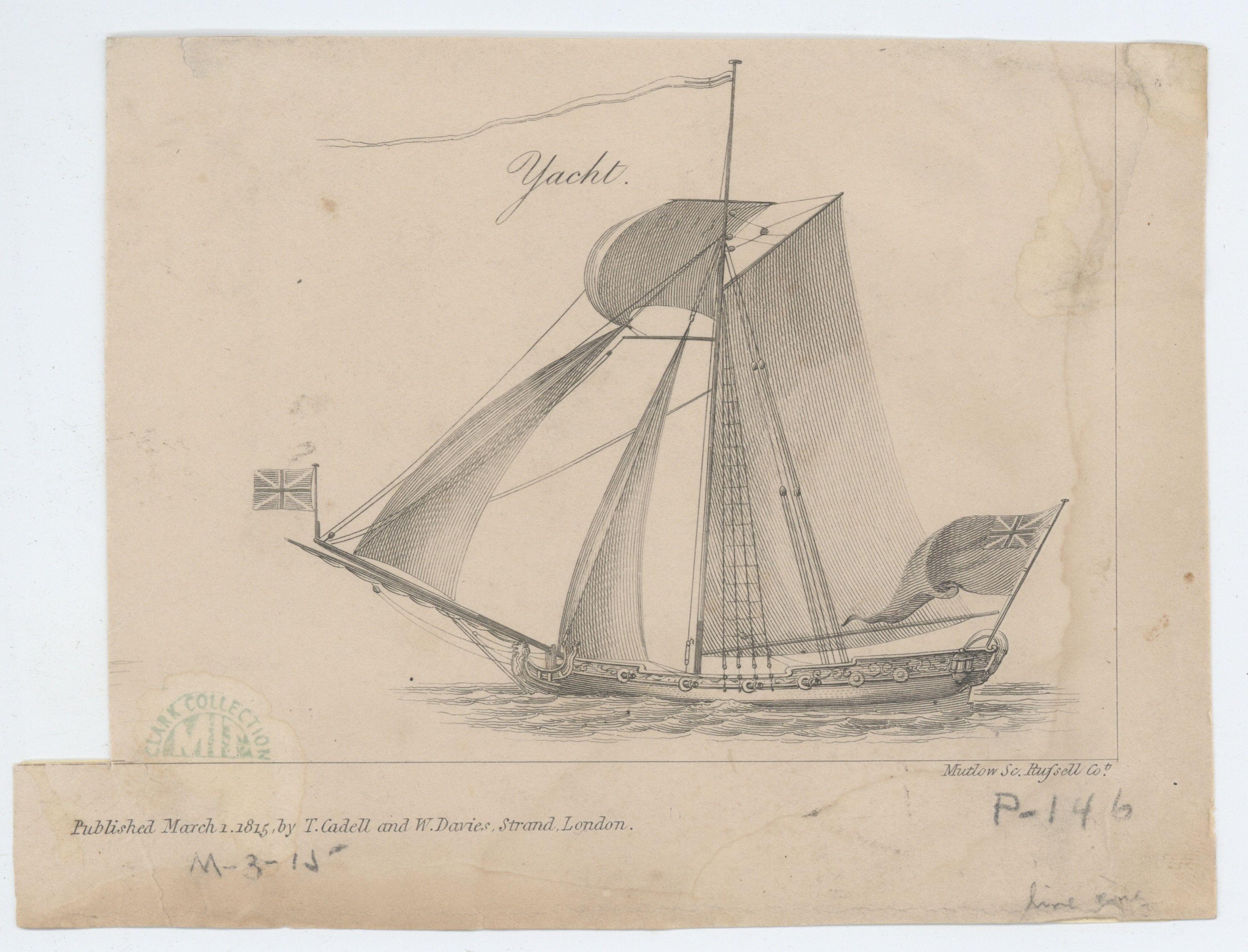 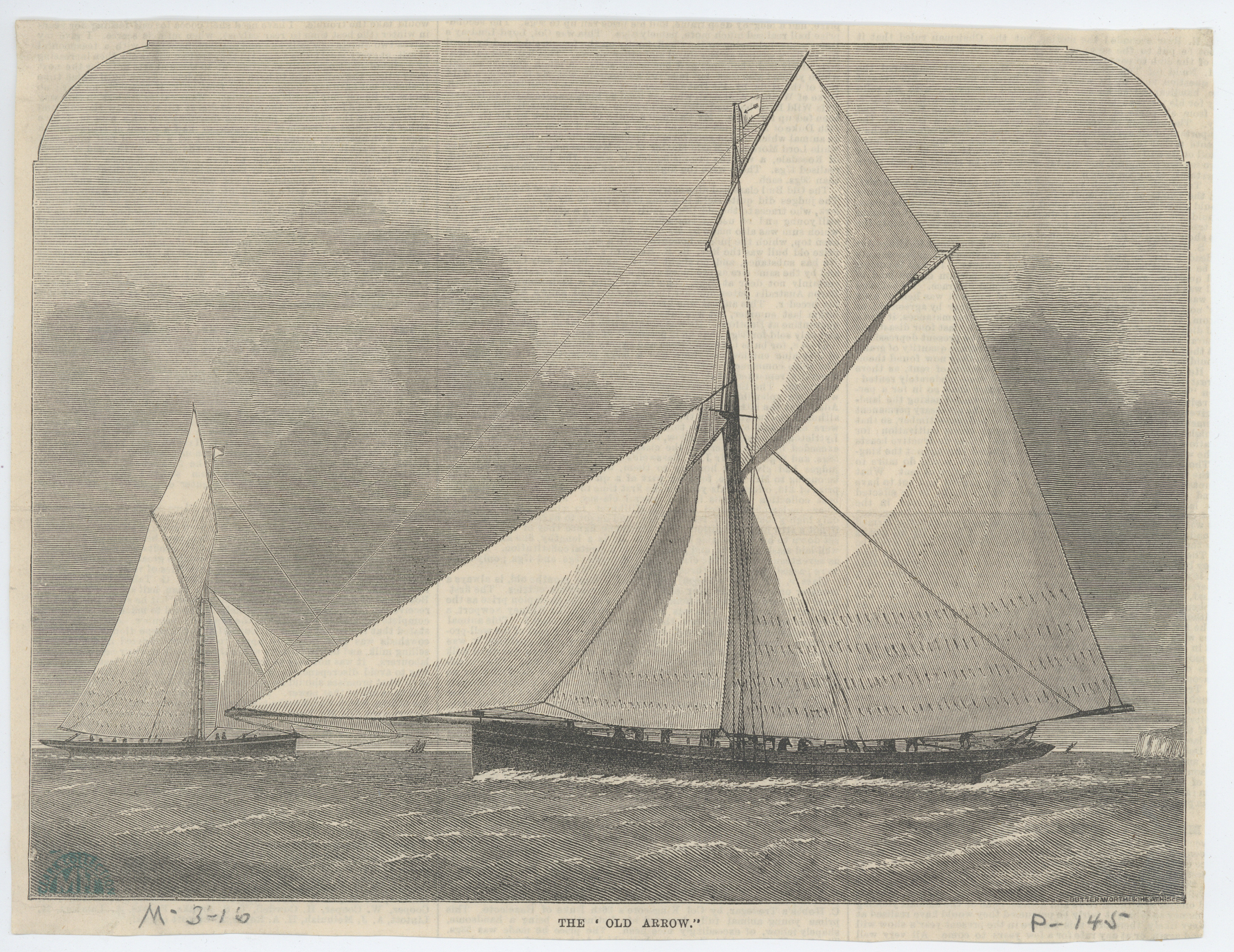 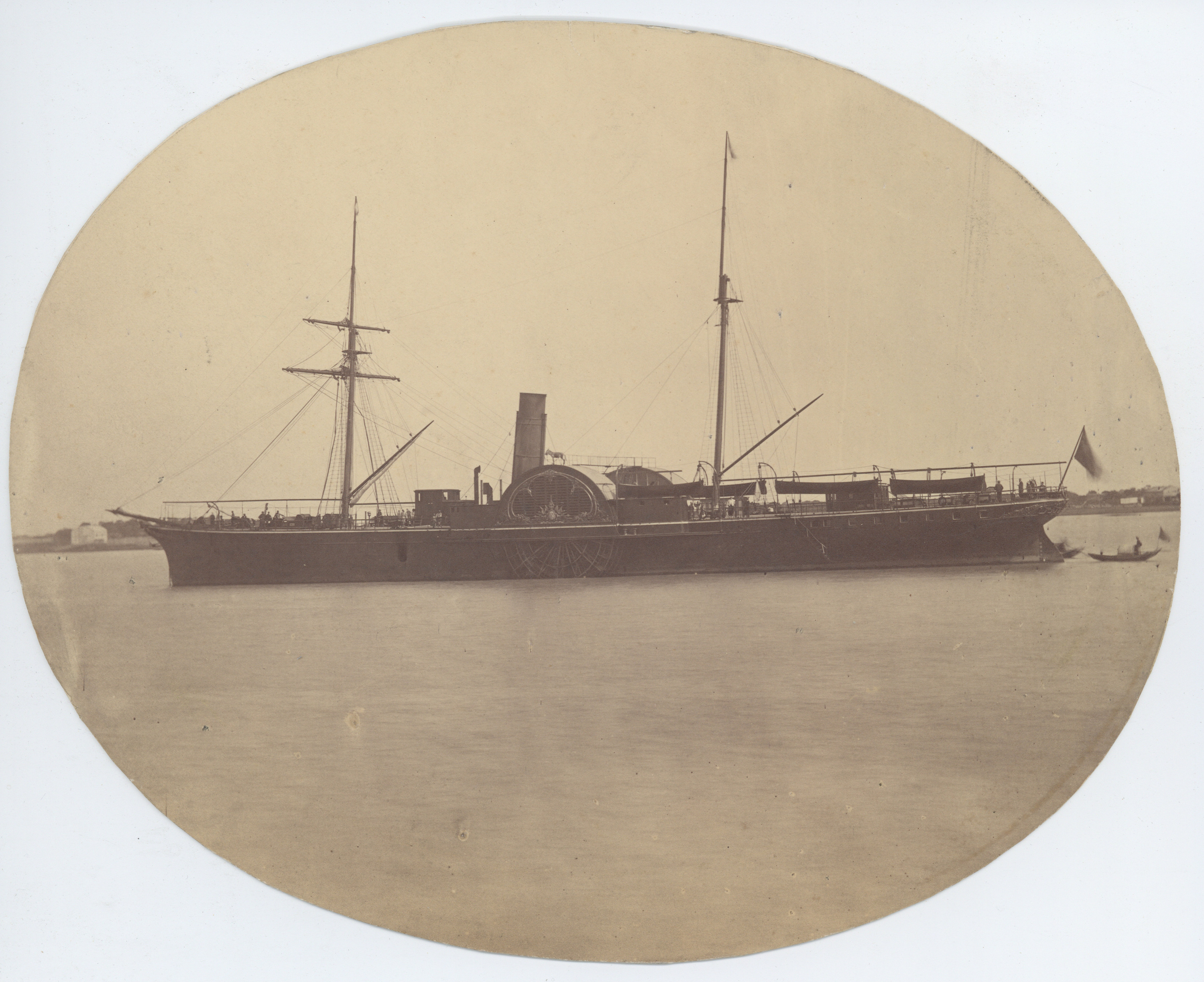