The Haffenreffer-Herreshoff Collection, one of the most important yacht design collections in the world, features 17,000 objects, primarily drawings for the construction of boats and steam engines. It is the primary design record of the Herreshoff Manufacturing Company, founded by brothers John and Nathanael Herreshoff in 1878. John B. Herreshoff began building boats commercially in 1863, assisted by Nathaniel G. Herreshoff and other family members. Nathaniel attended MIT as a special student in Mechanical Engineering from 1866 to 1869 and worked as a steam engineer at Corliss Engine Company in Providence, Rhode Island, until joining his brother full-time in 1878. Following John’s passing in 1915, the company was sold to private interests. Nathanael and his son, Sidney, Class of 1911, continued work in design and construction supervision capacities until Nathanael’s death in 1938; Sidney remained on until the company’s closure in 1945. The following year, liquidation of its yard began under Herreshoff’s president, Rudolph F. Haffenreffer, Class of 1895. In 1948, Haffenreffer  loaned the collection to MIT for the Hart Nautical Collection within the Department of Naval Architecture and Marine Engineering. The Haffenreffer family later deeded the collection to MIT in 1961.

Location: MIT Museum. An appointment is required to view the collection.

Users familiar with the collection may wish to consult this cross reference [PDF] between HMCo plan numbers and Museum object numbers. 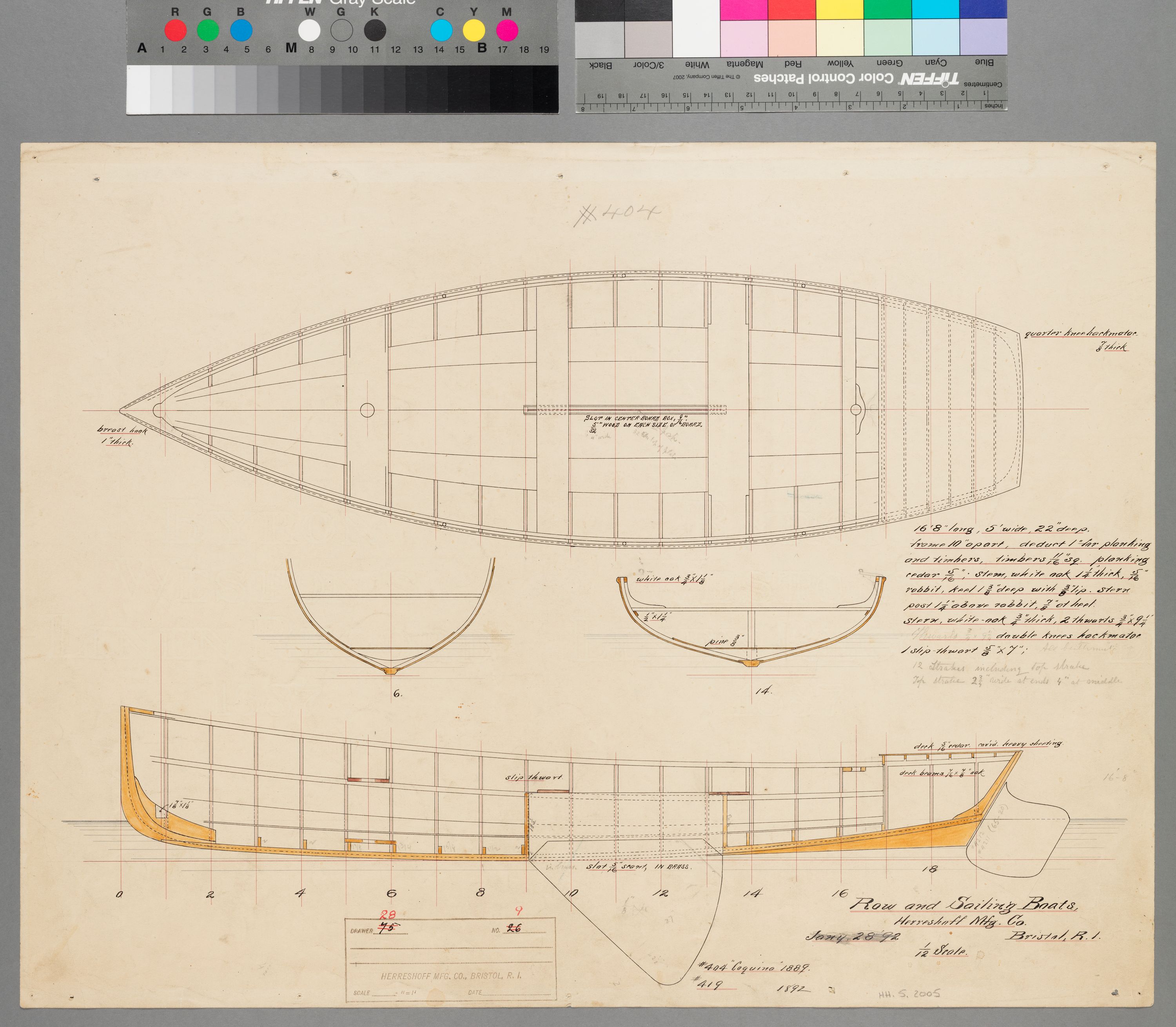 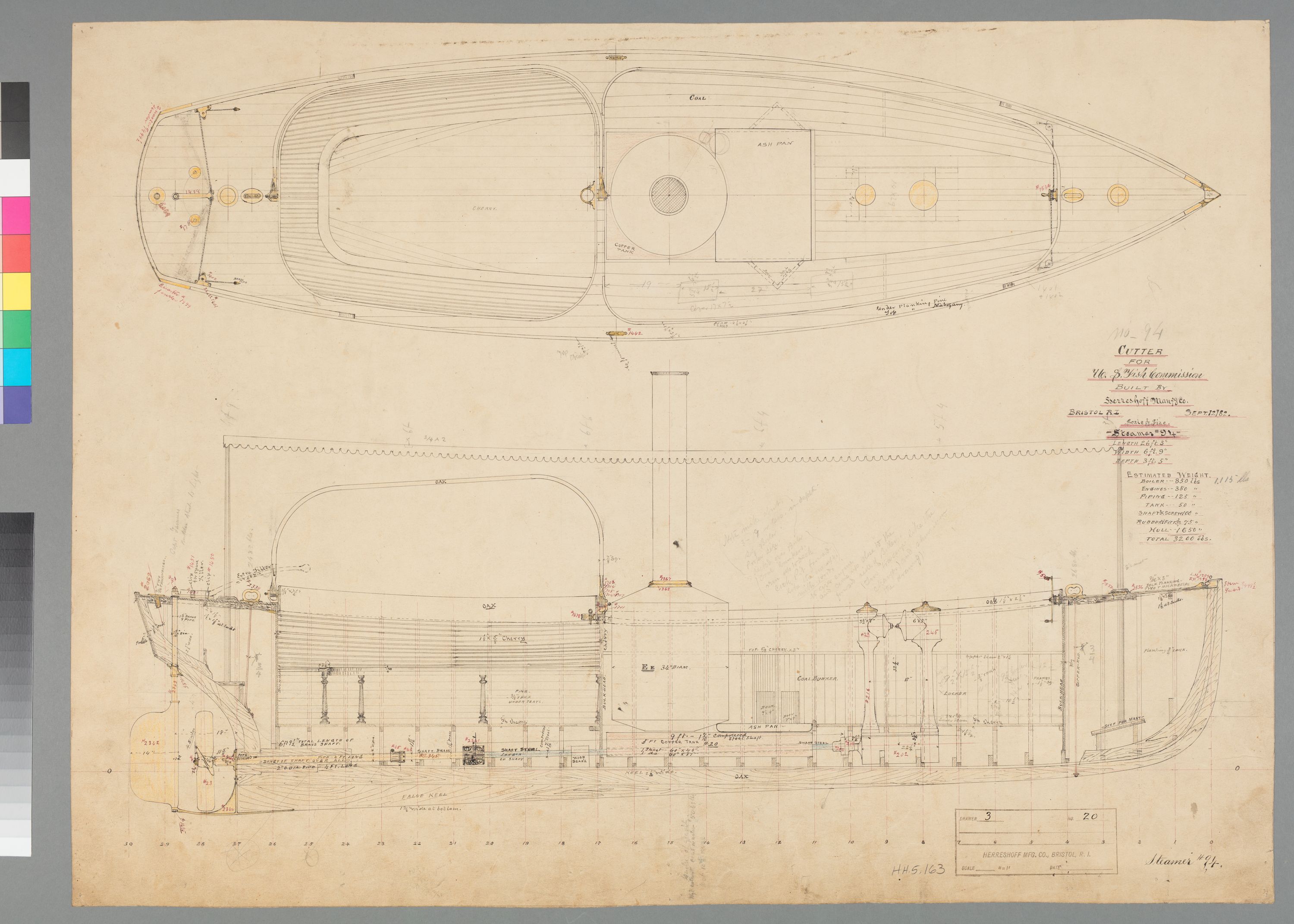 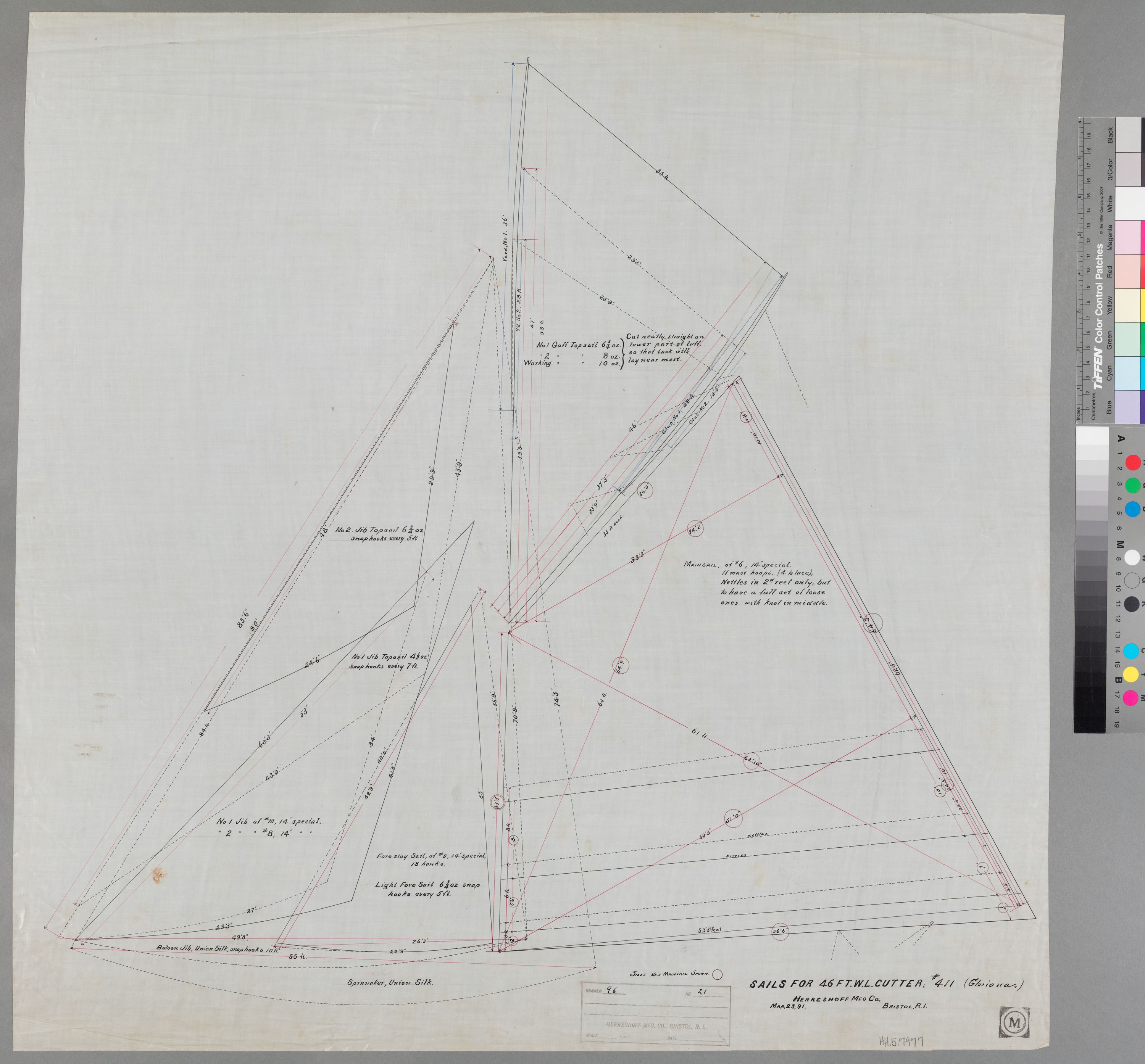 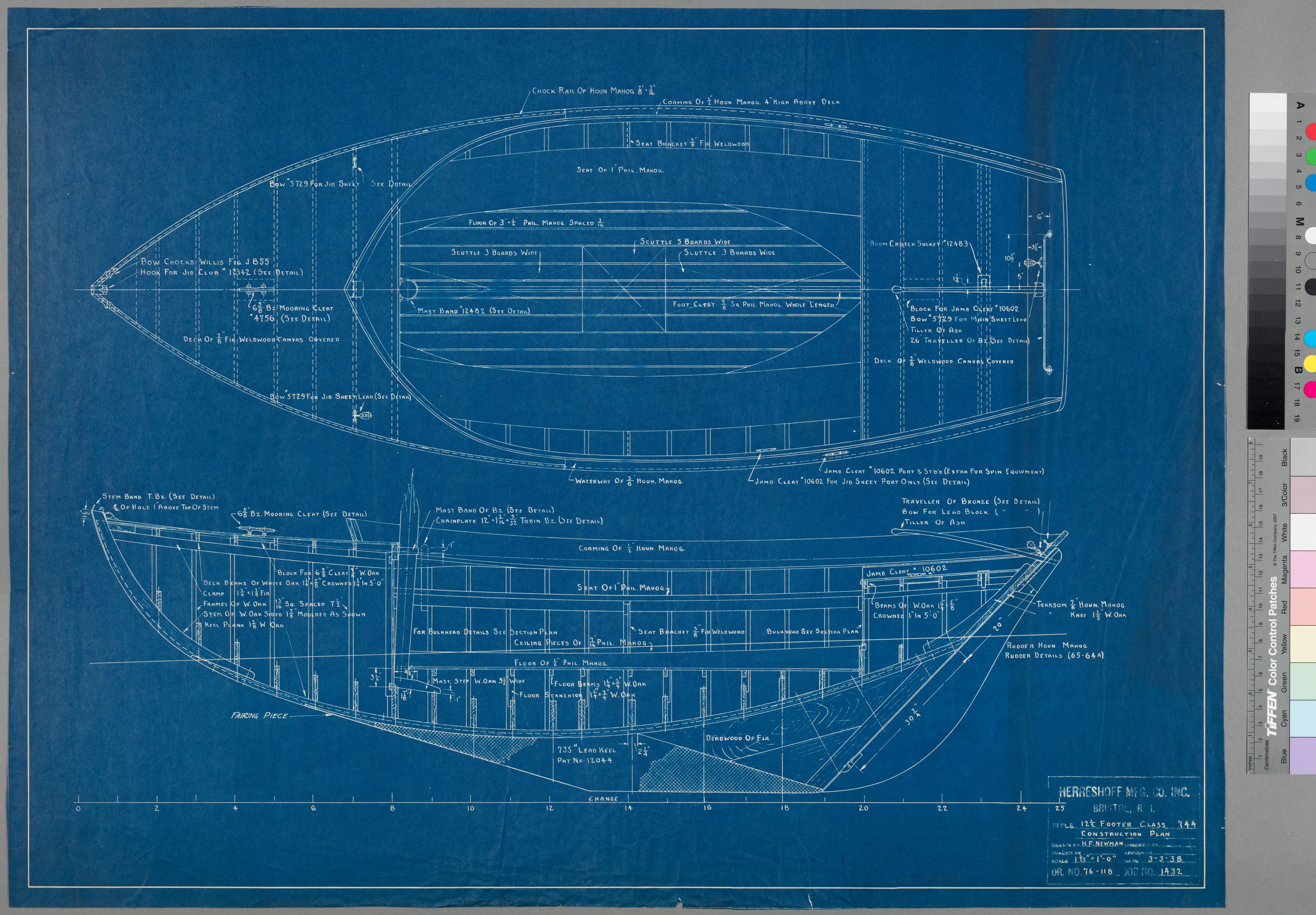 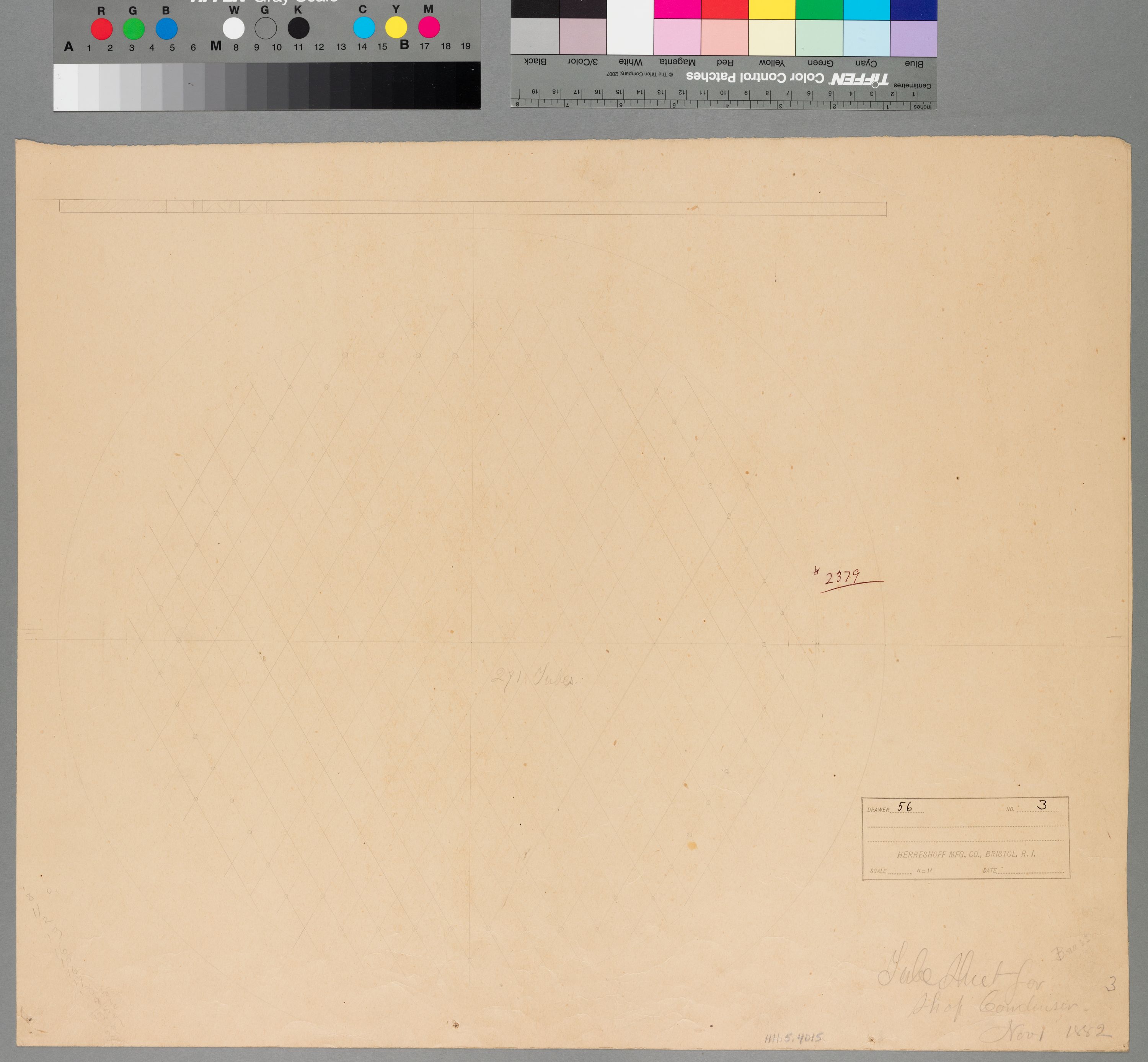 Distilling Aparatus for torpedo boat No. 152 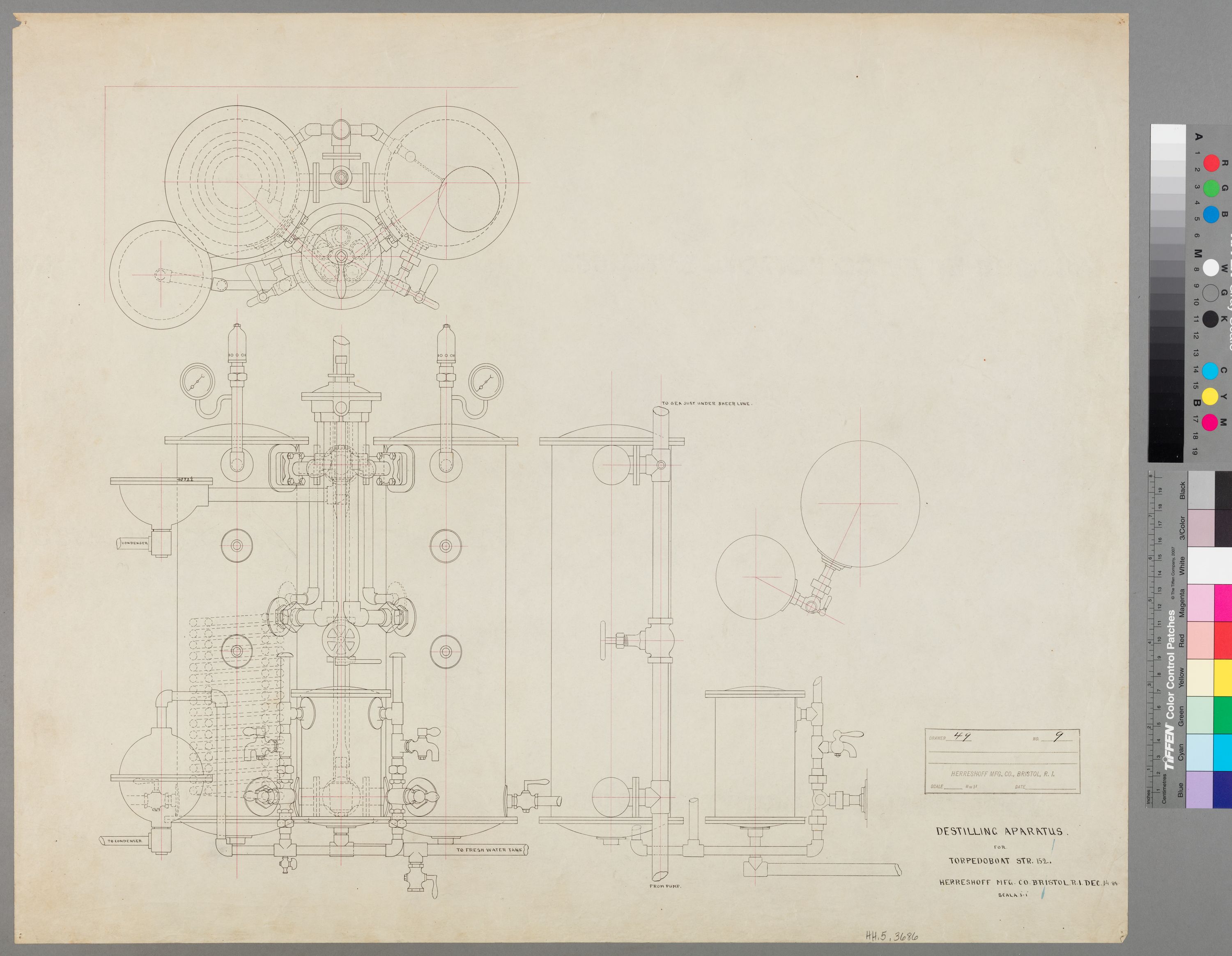 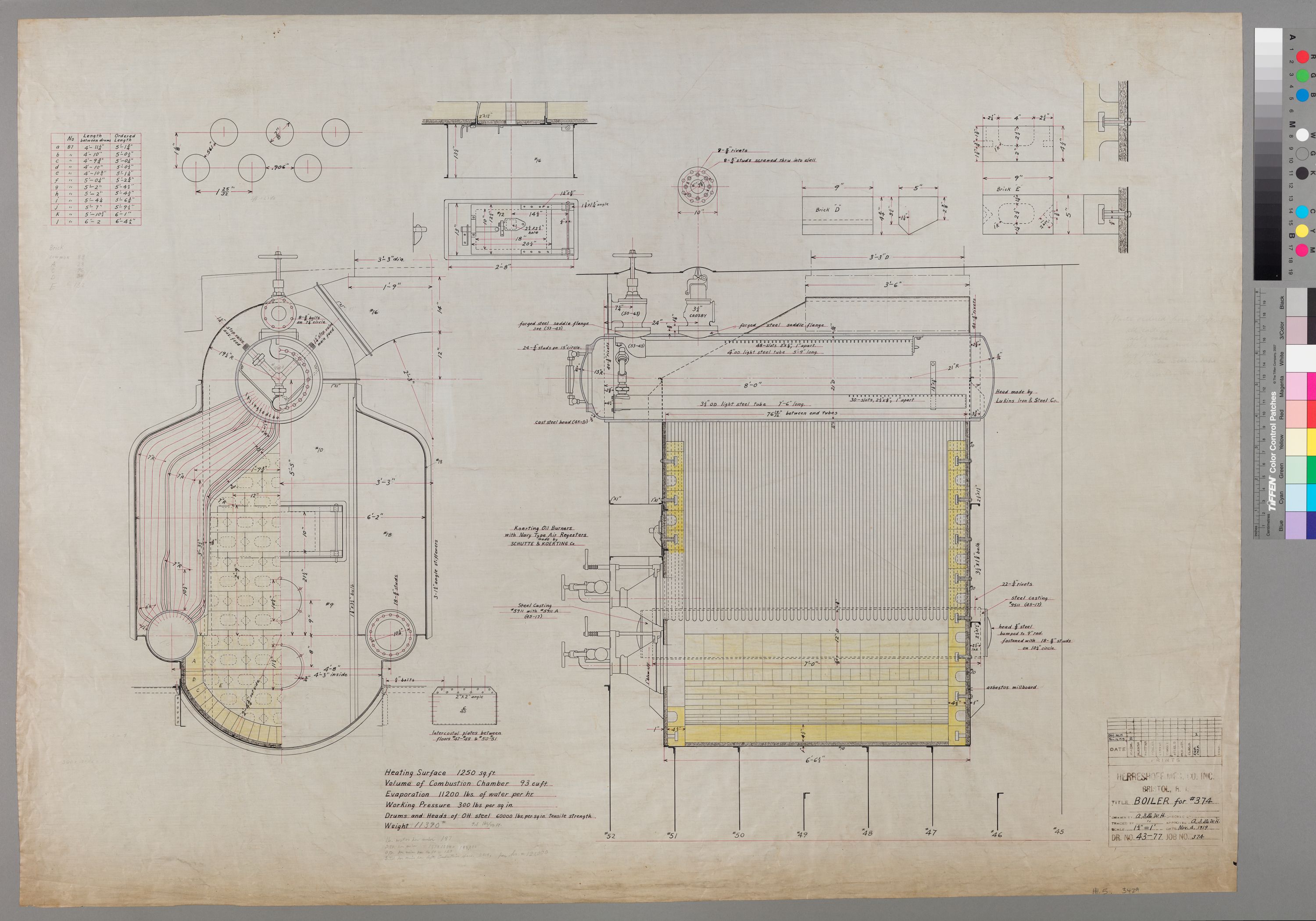 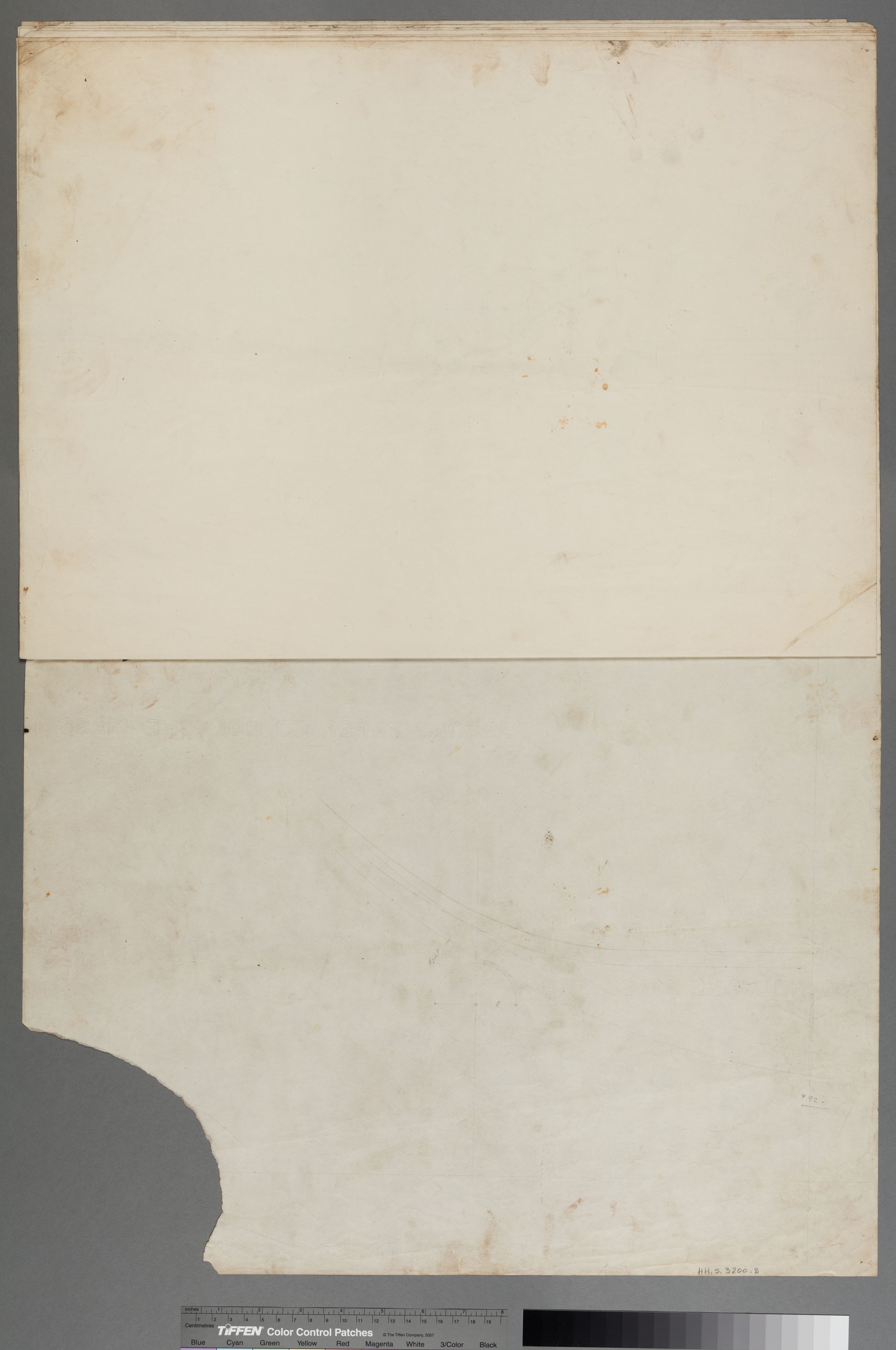 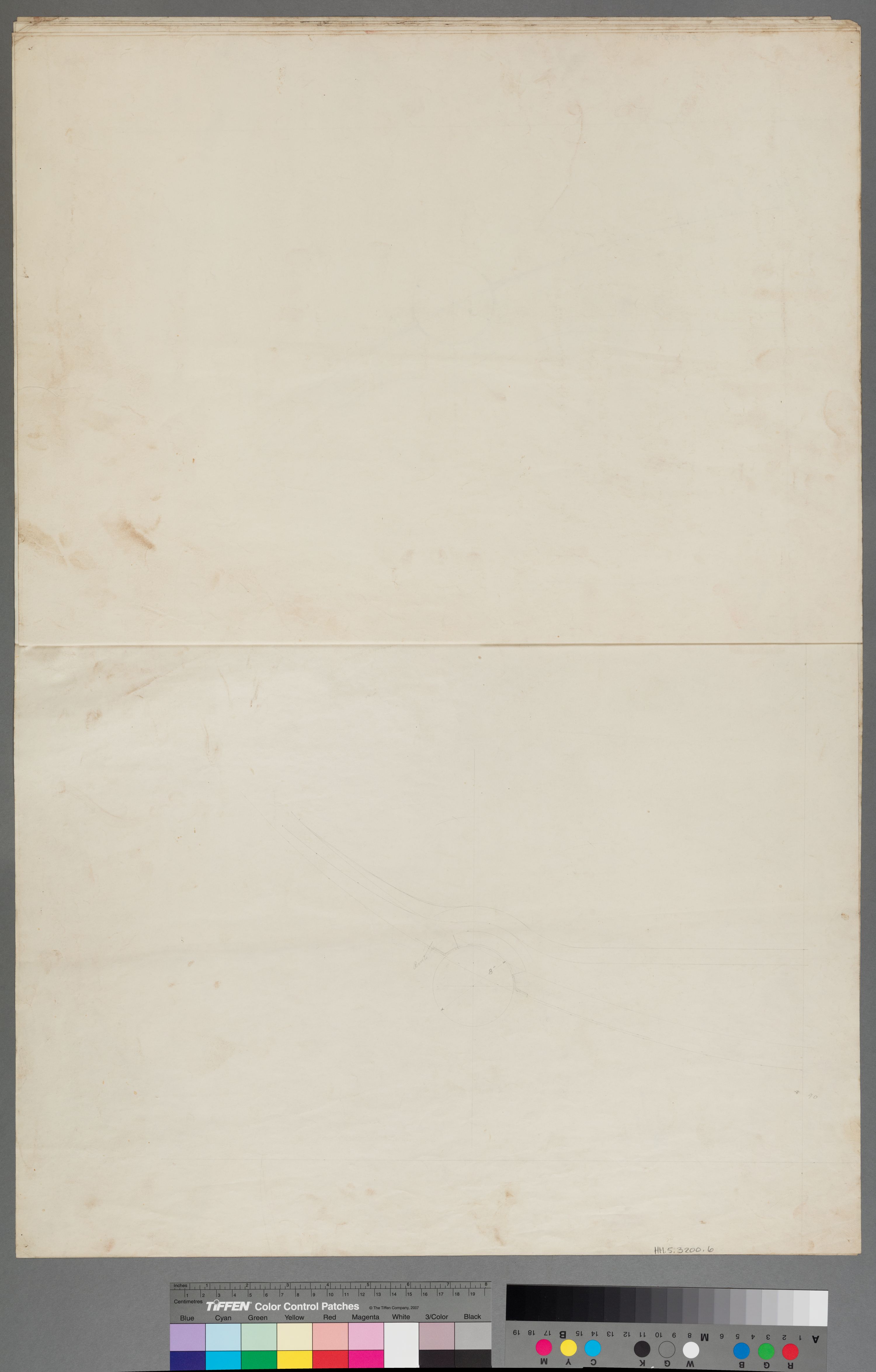 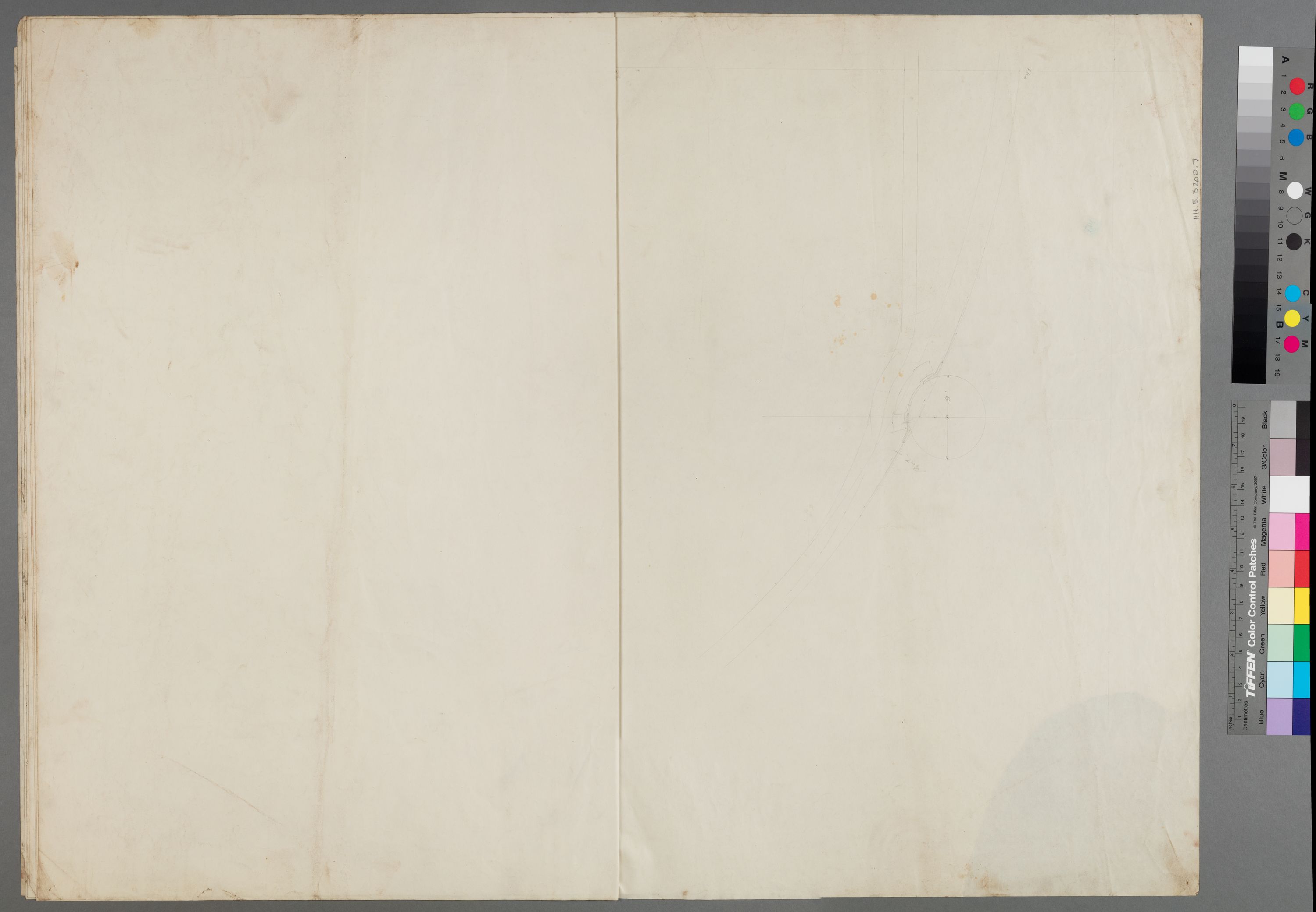 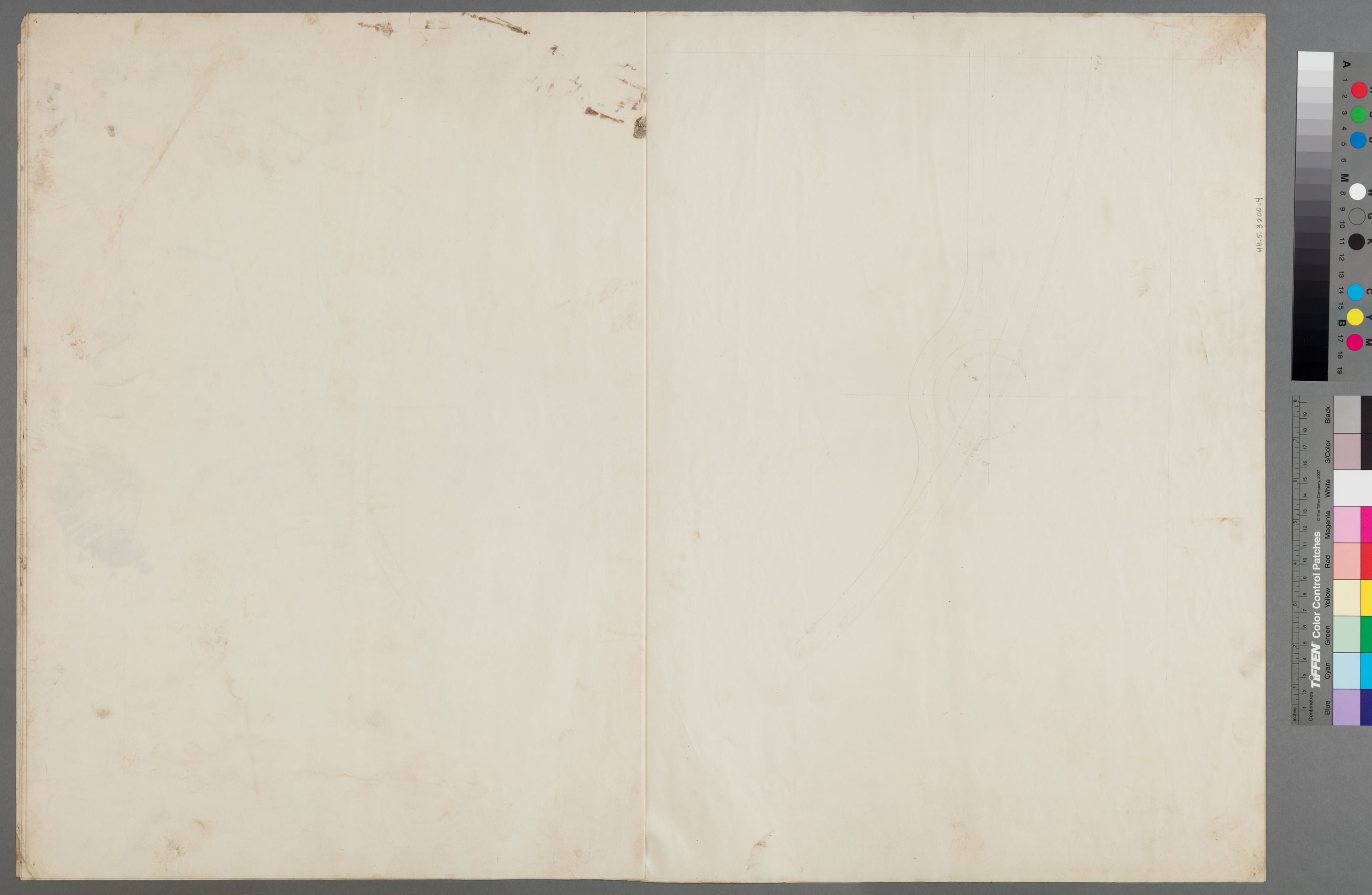 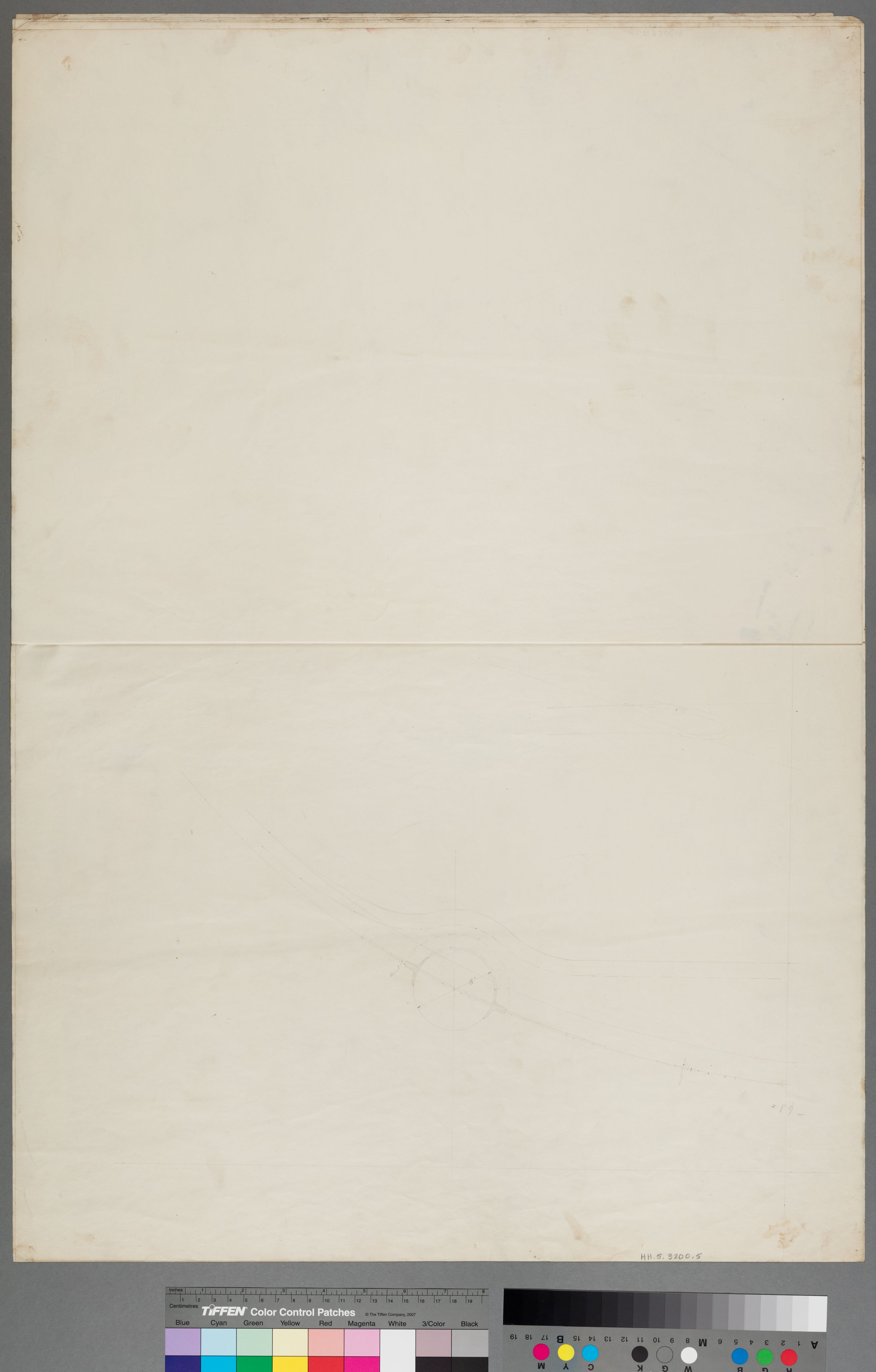 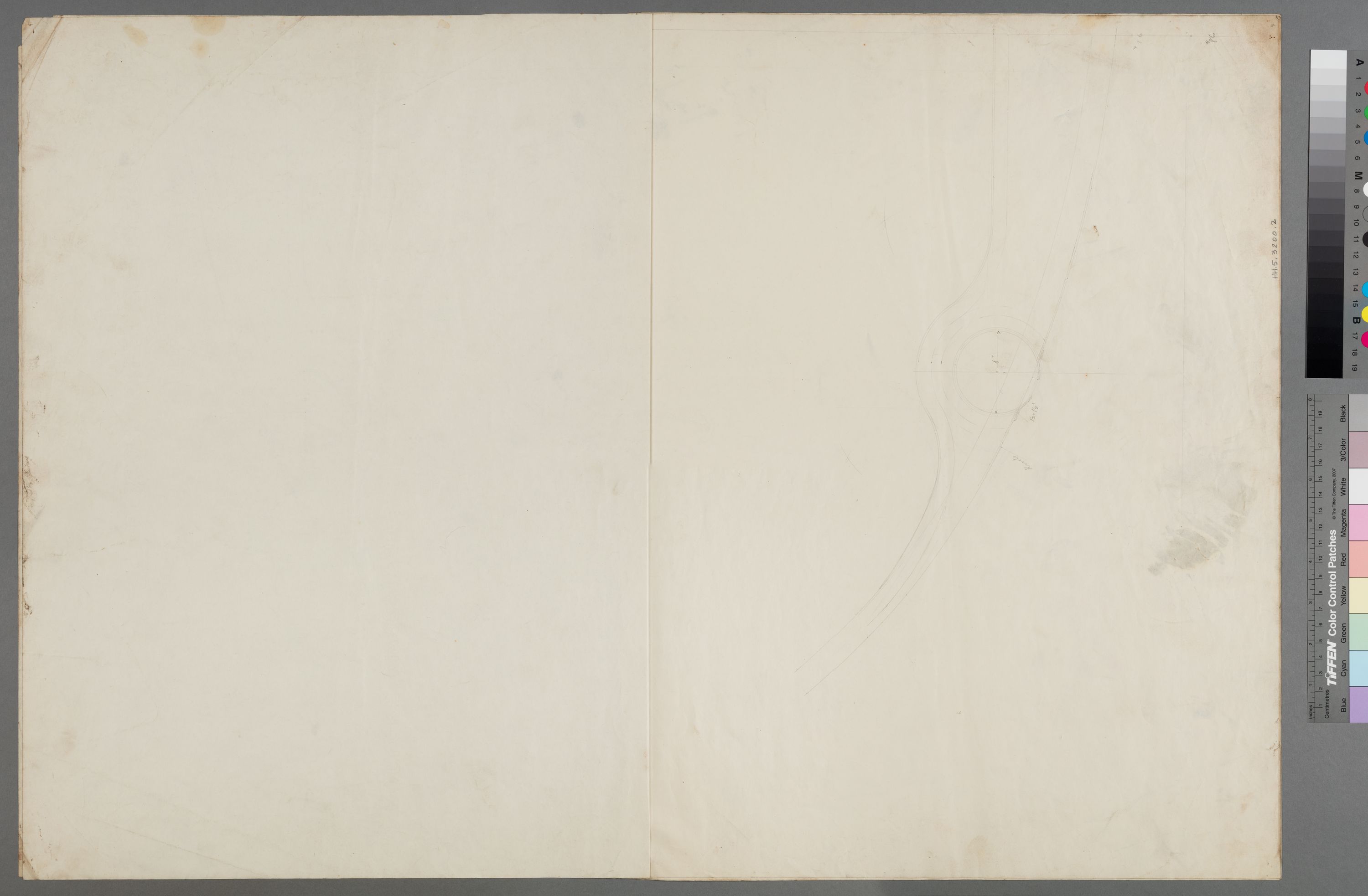 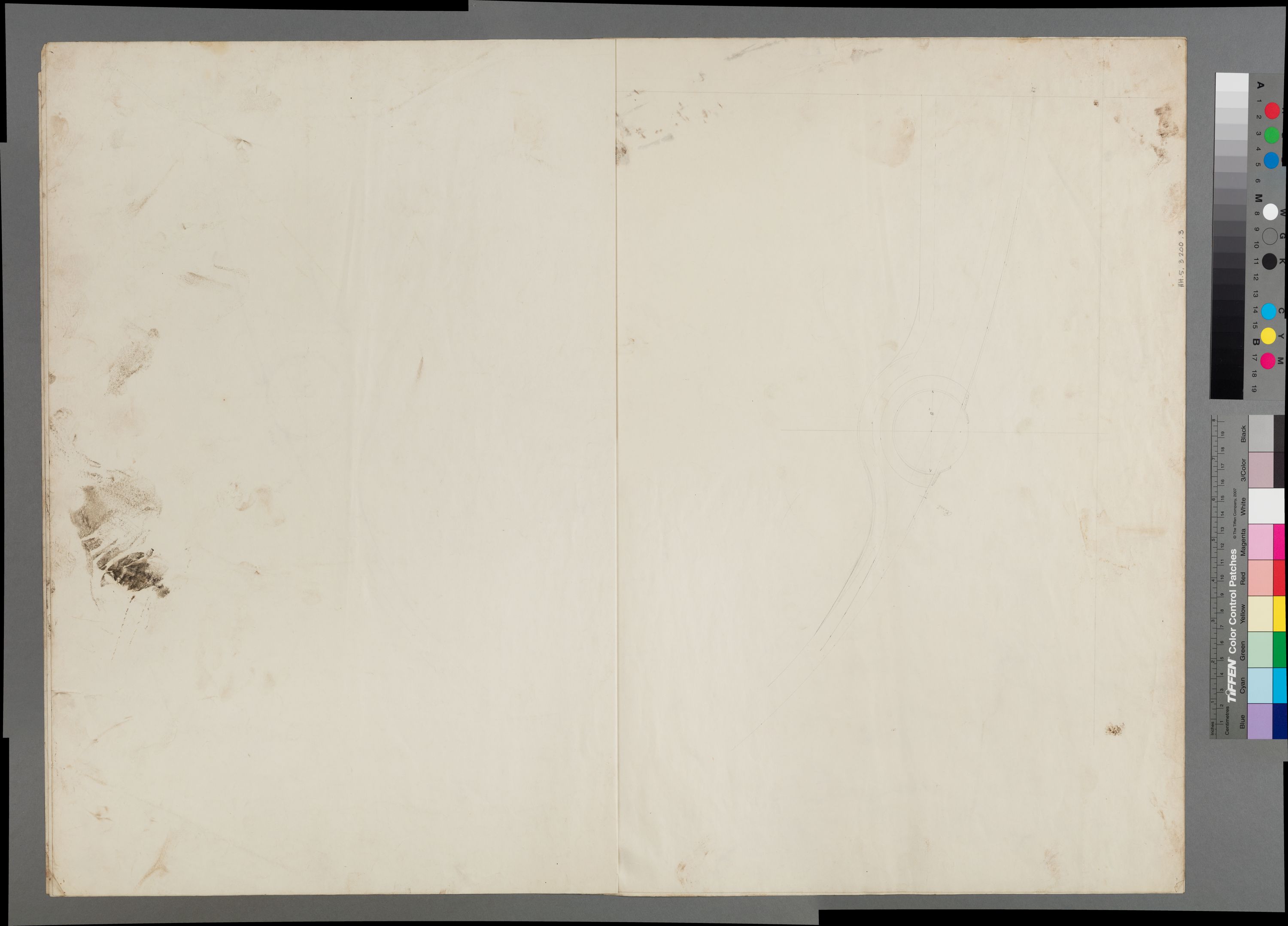 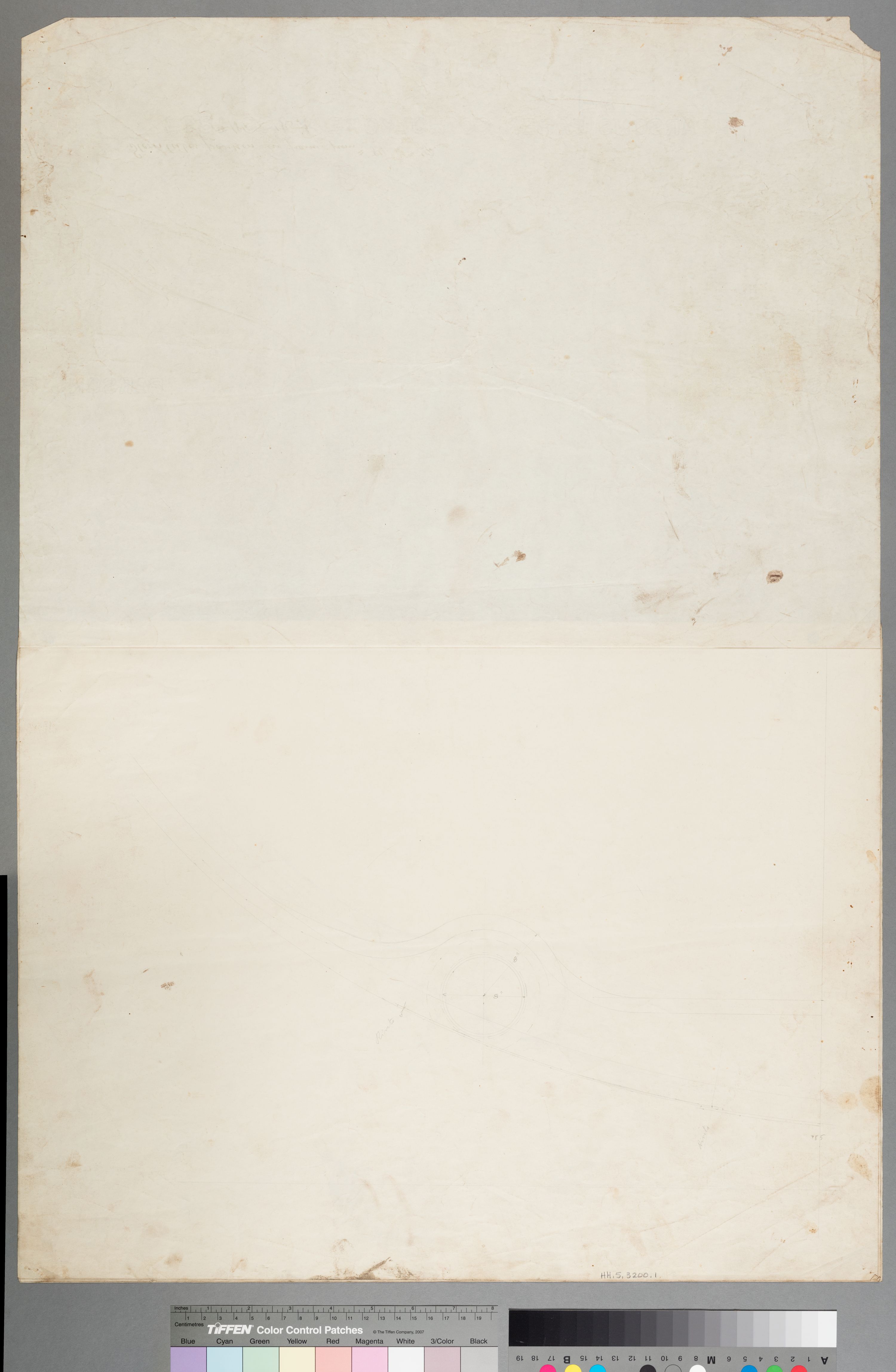