The Martin Klein Collection features substantial archives and slides of Klein’s long and distinguished career in the field of side scan sonar technologies, as well as the broader sonar and subsea sensing industry. Klein ‘62 began work with MIT Professor Harold “Doc” Edgerton in 1961, and later led the development of the first commercially successful side scan sonar system at Edgerton’s company, EG&G. He formed his own company, Klein Associates, Inc. in 1968, which soon became an industry leader. Klein pioneered many side scan sonar applications and related technologies for search, survey and science missions. These include reconnaissance of lost U.S. Navy submarines and discovery of the first ancient shipwreck using remote sensing. Klein donated his archives in 2014. A Guide to the Martin Klein Collection is available here as a PDF.

Location: MIT Museum. An appointment is required to review elements of the collection not viewable in the portal. 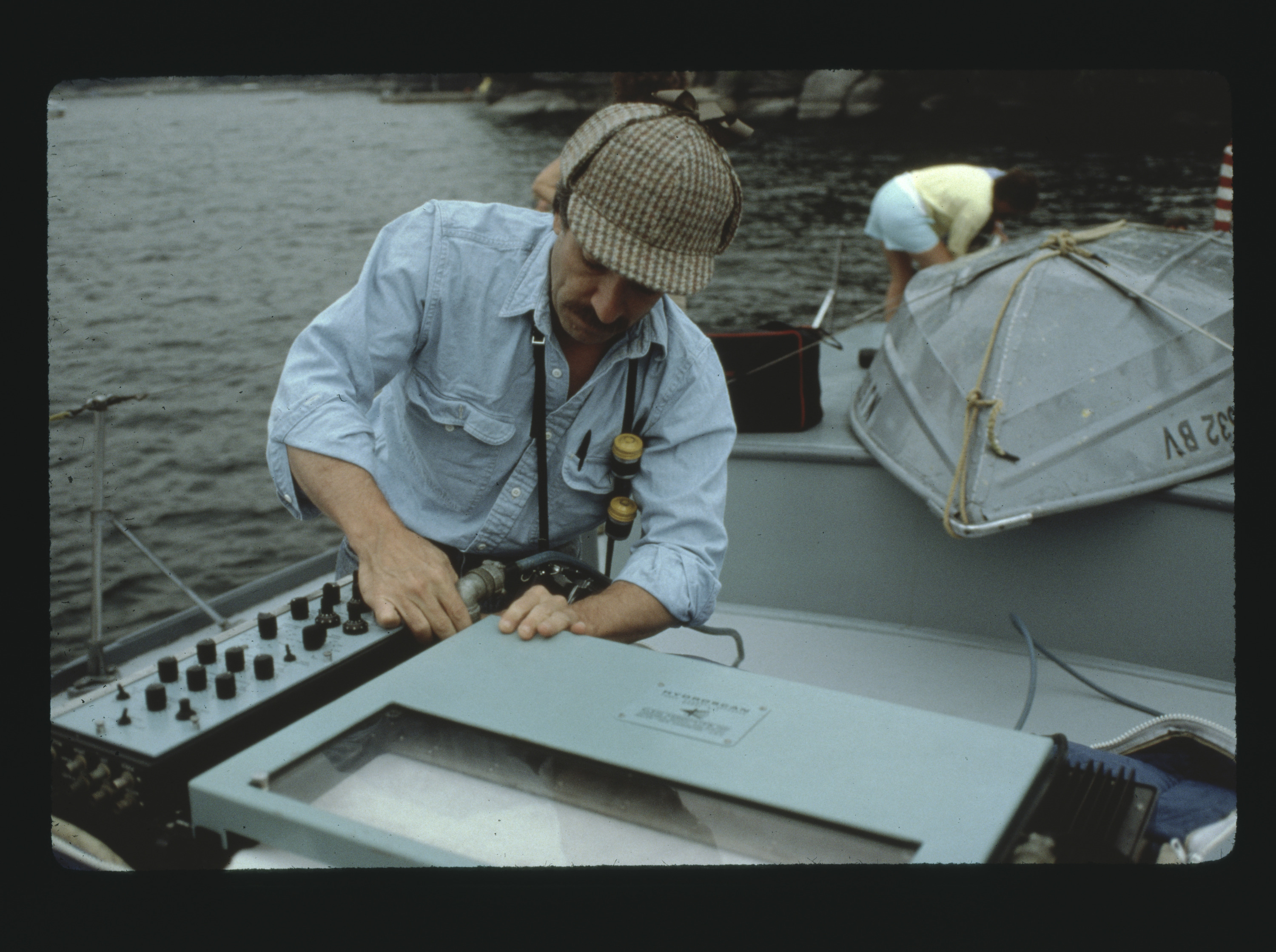 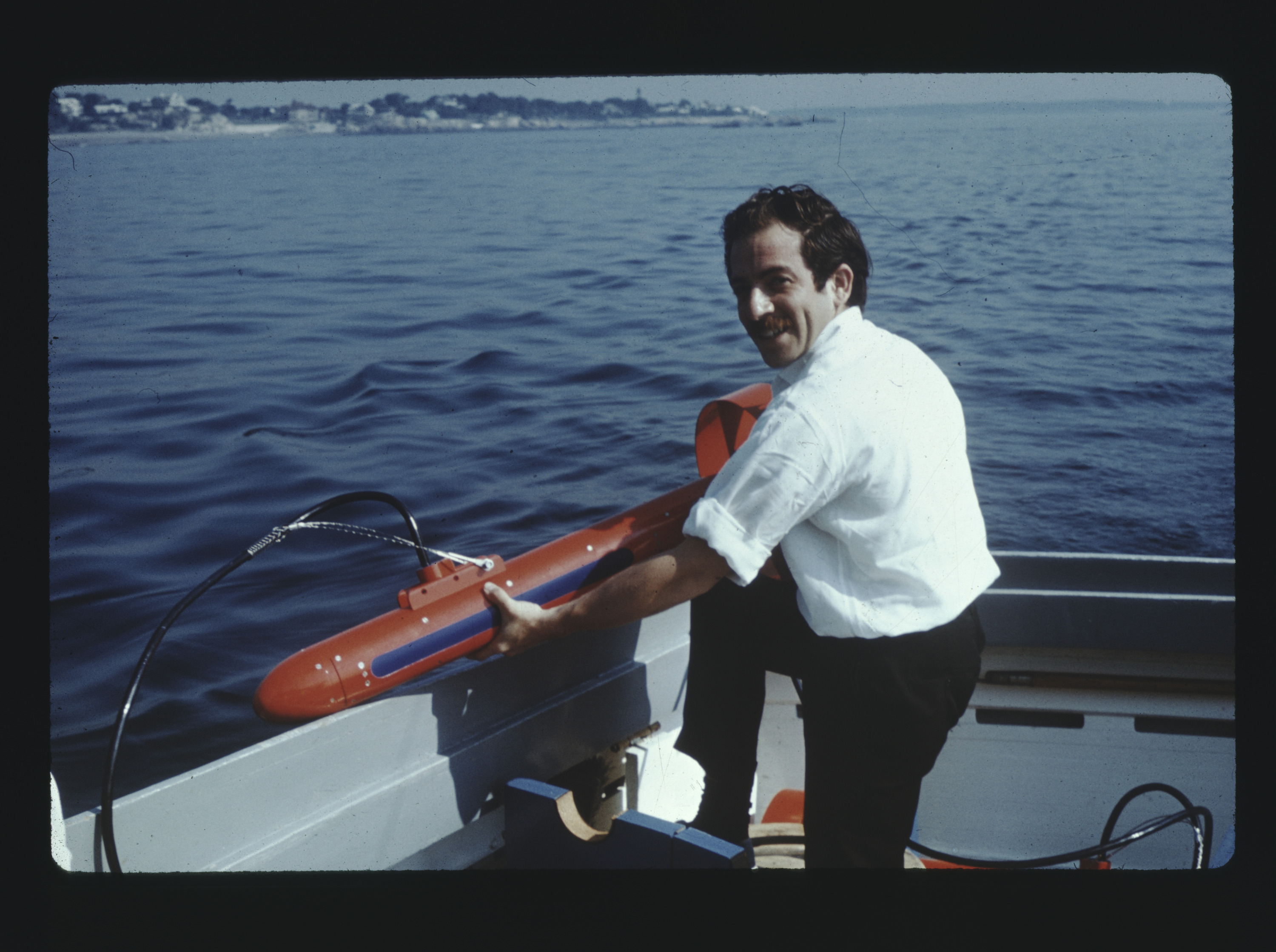 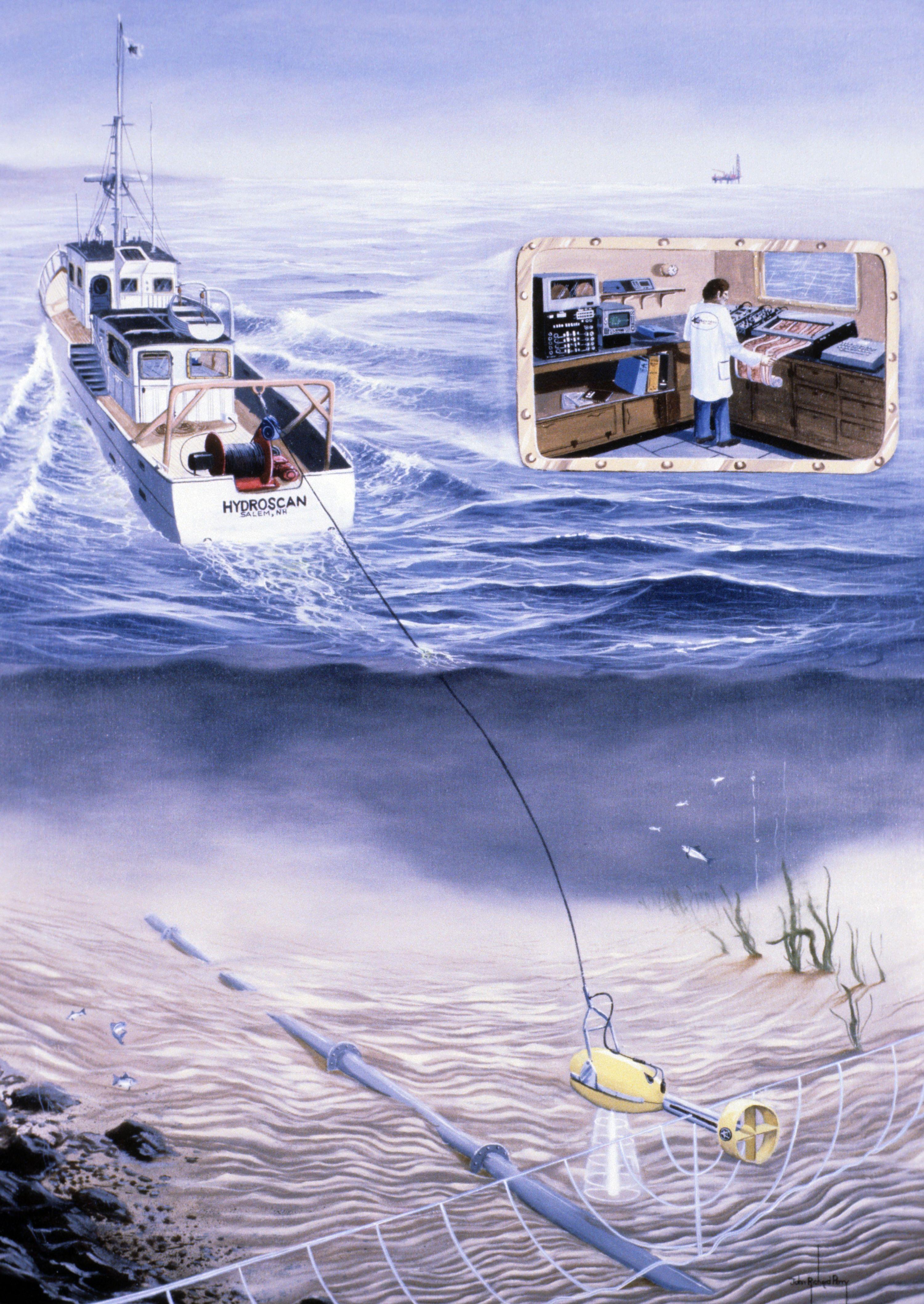 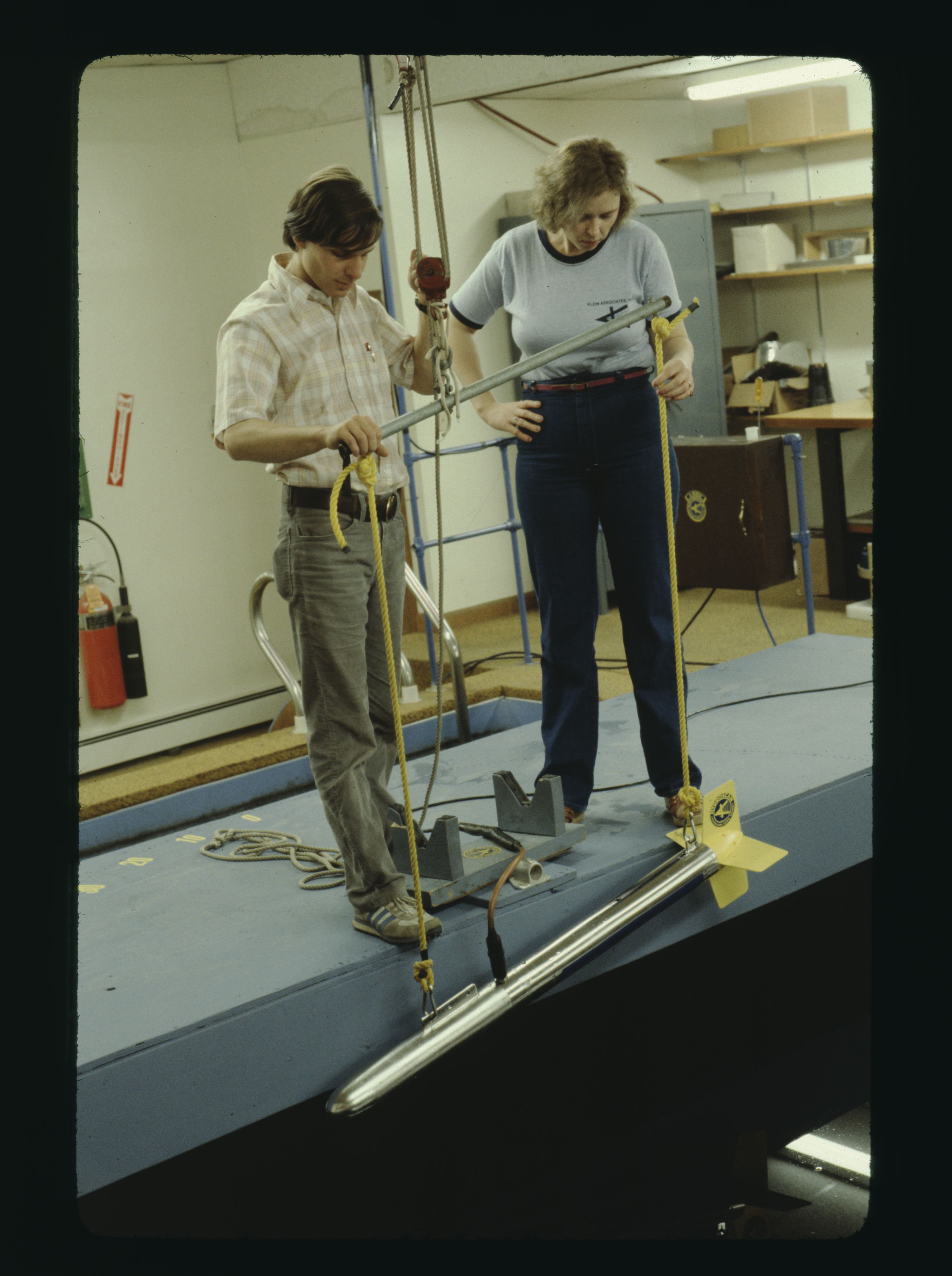 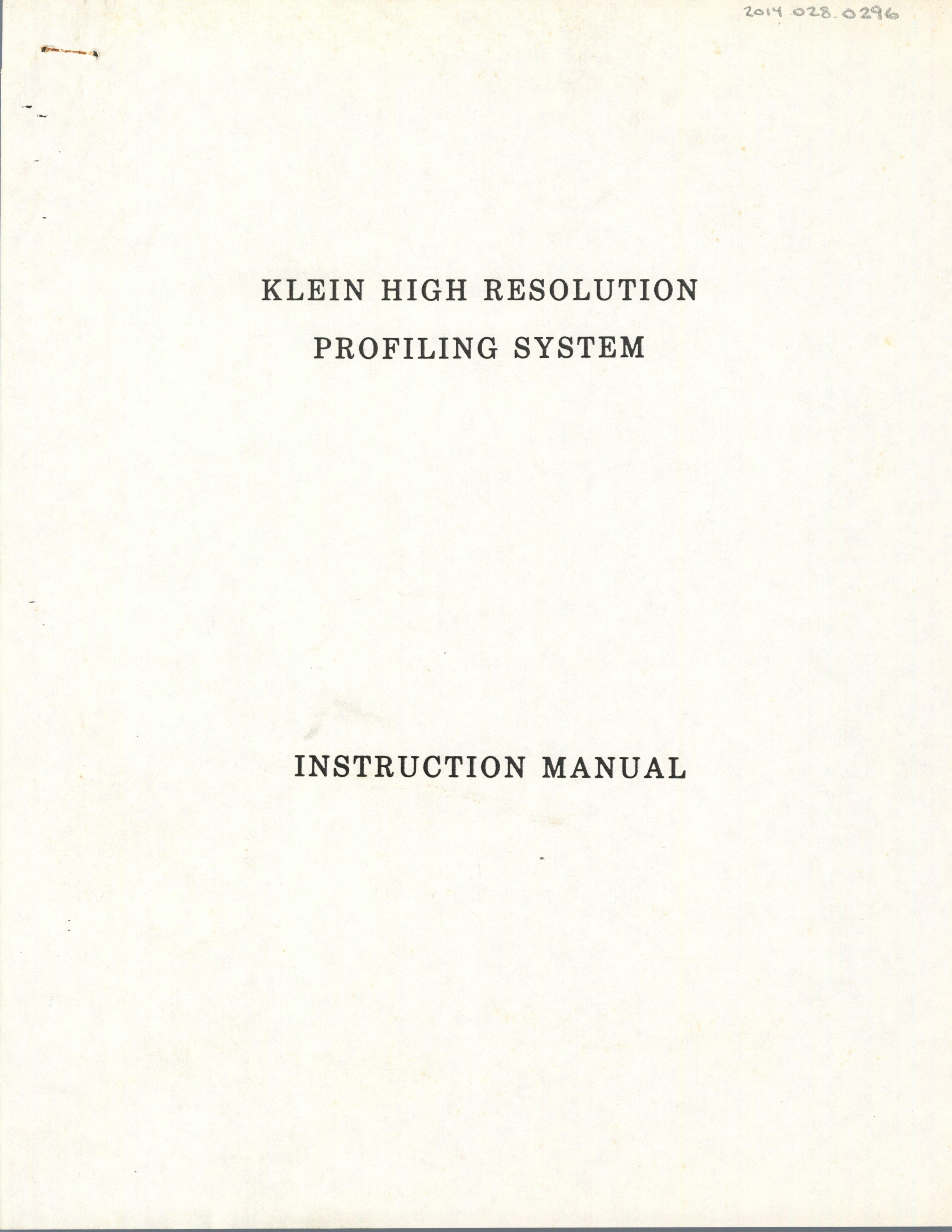 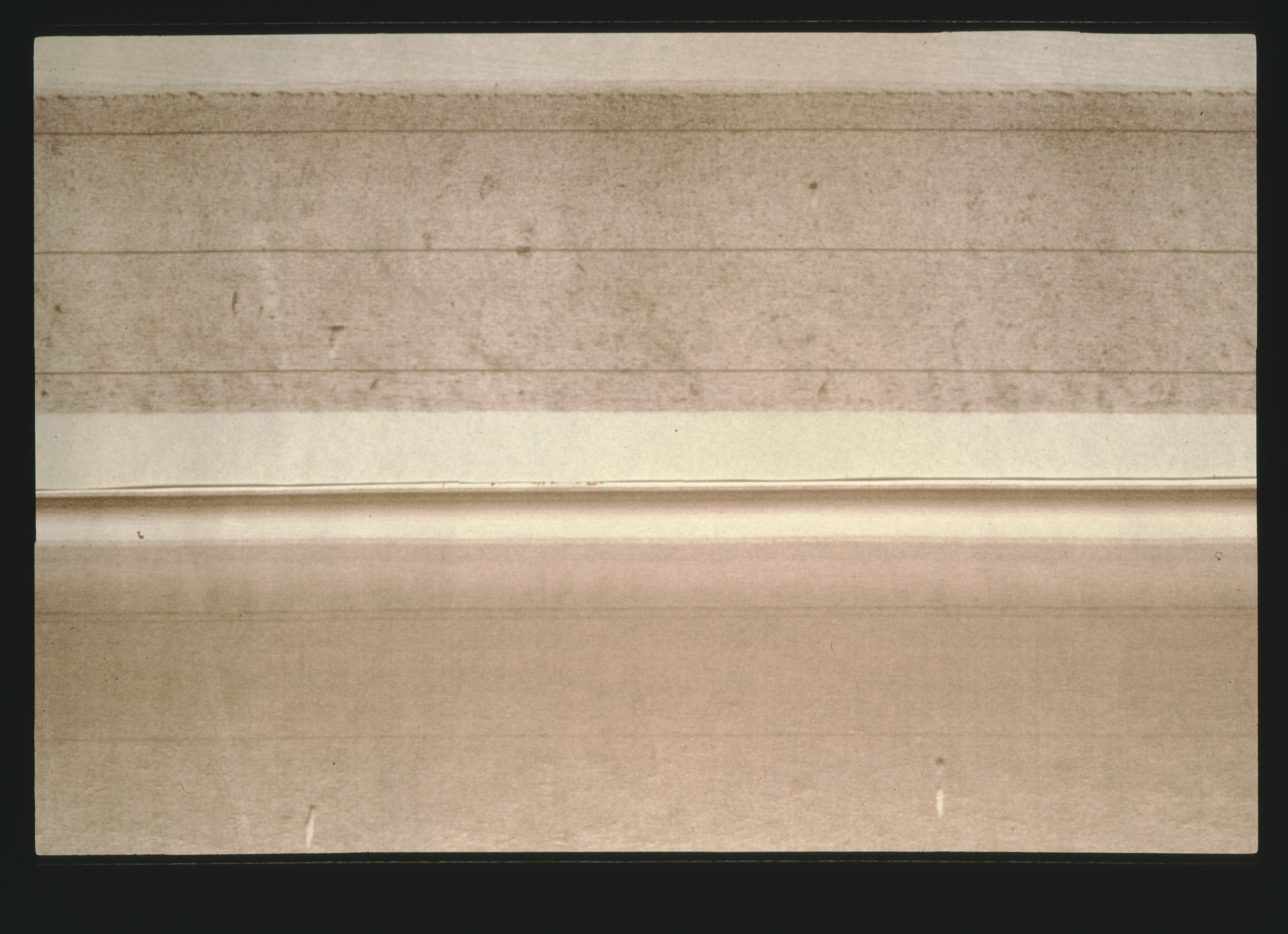 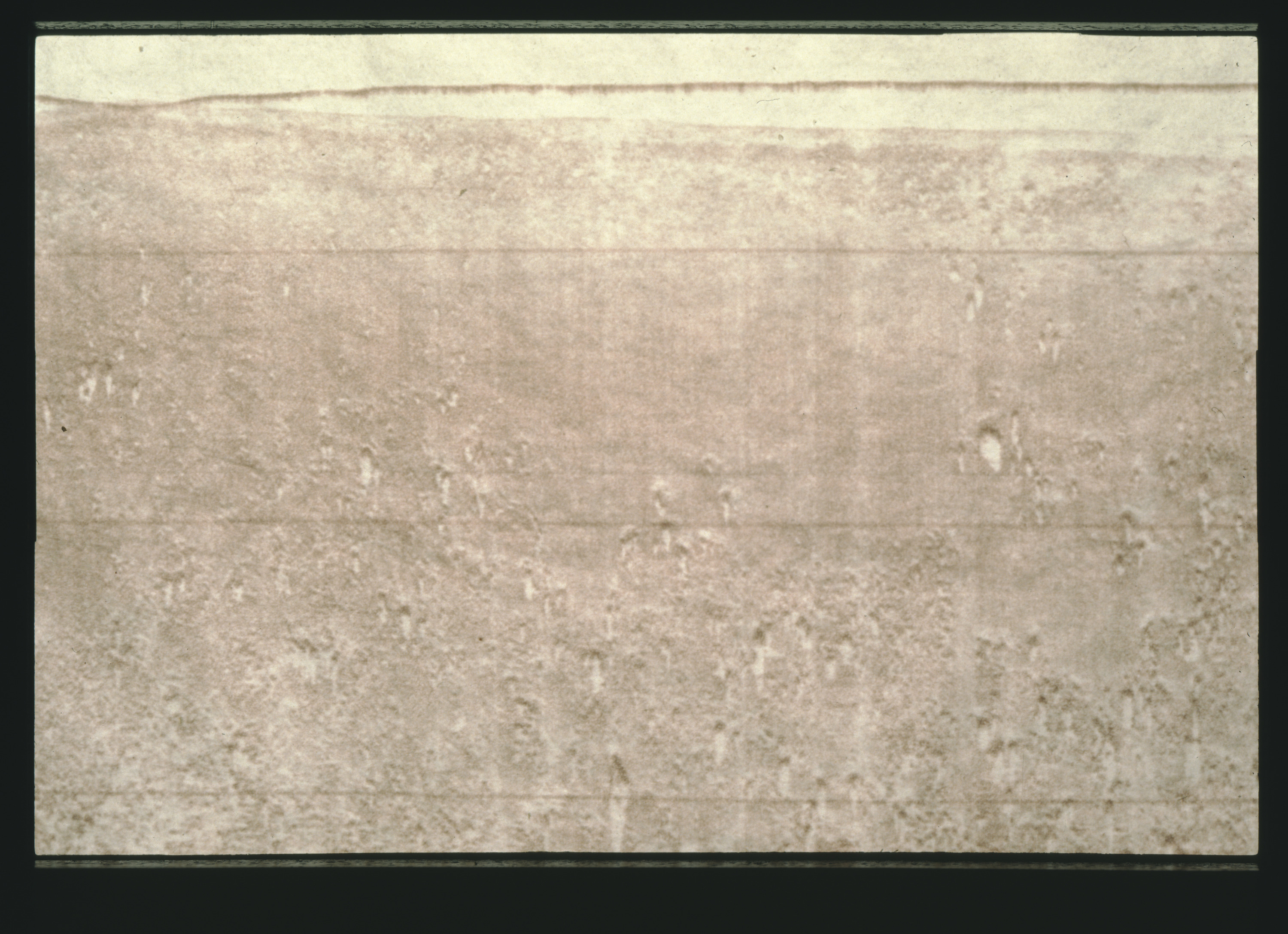 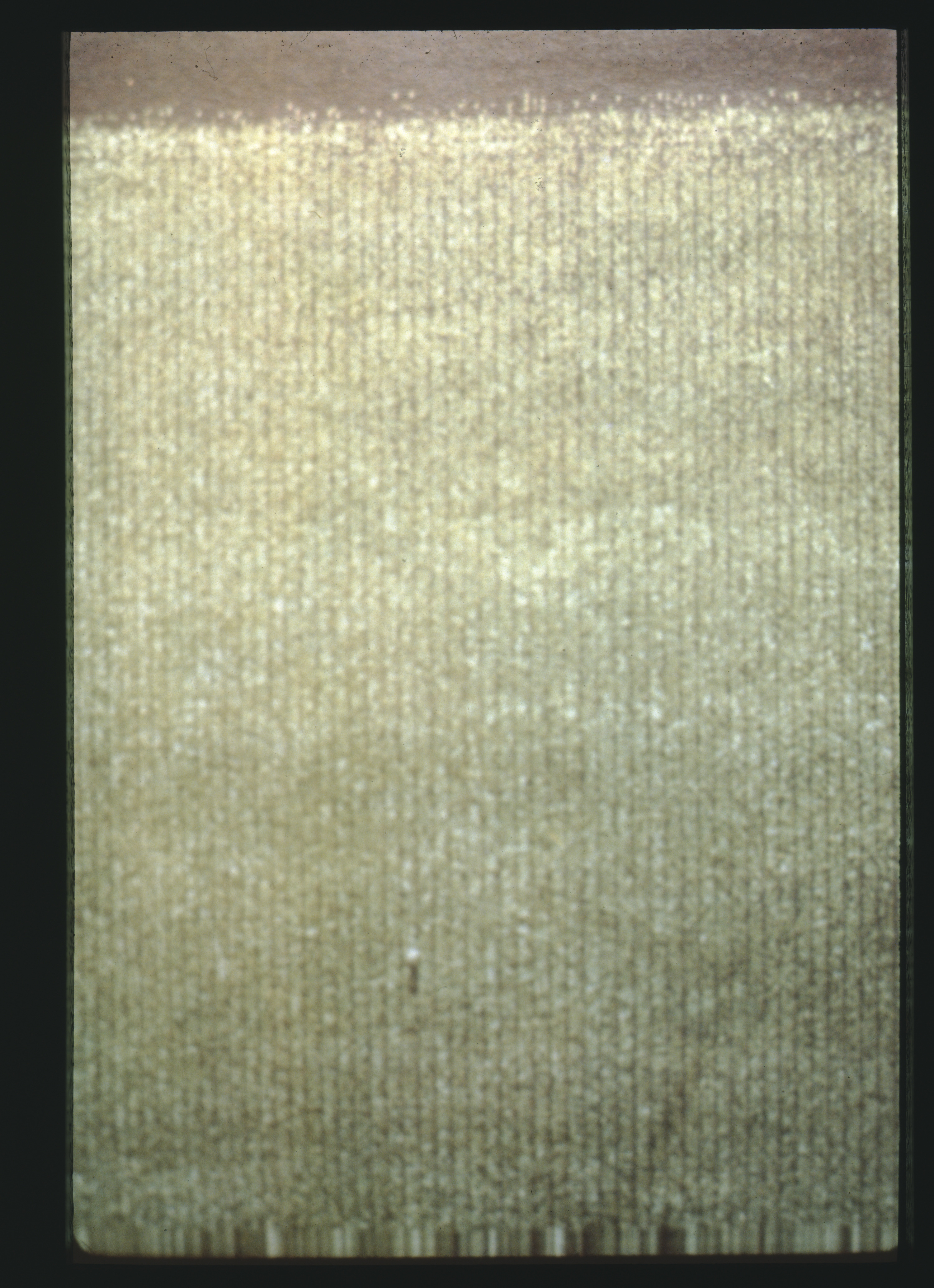 Woman Standing Next to Striped Cylinder 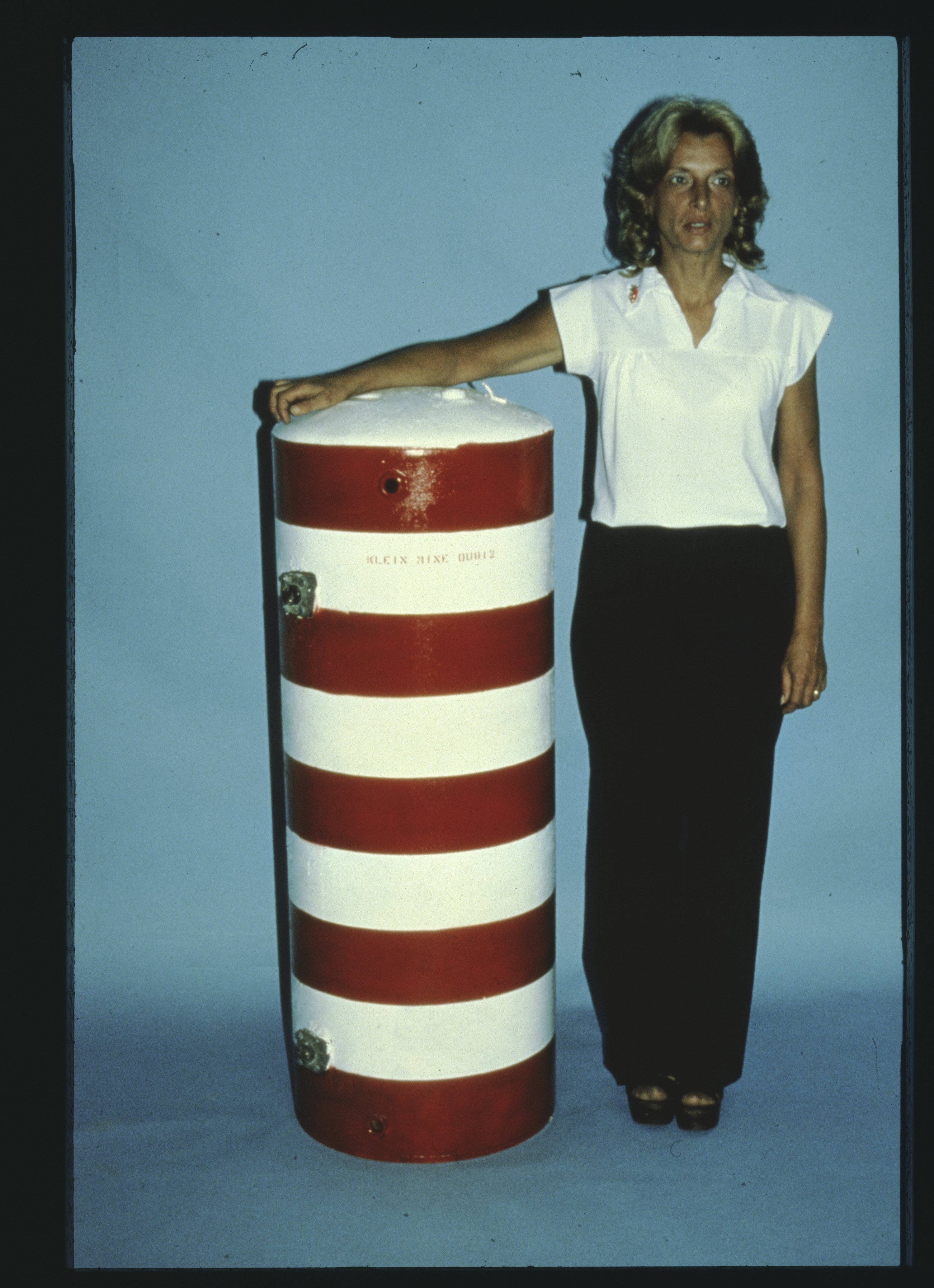 Diagram of Side Scan Sonar System 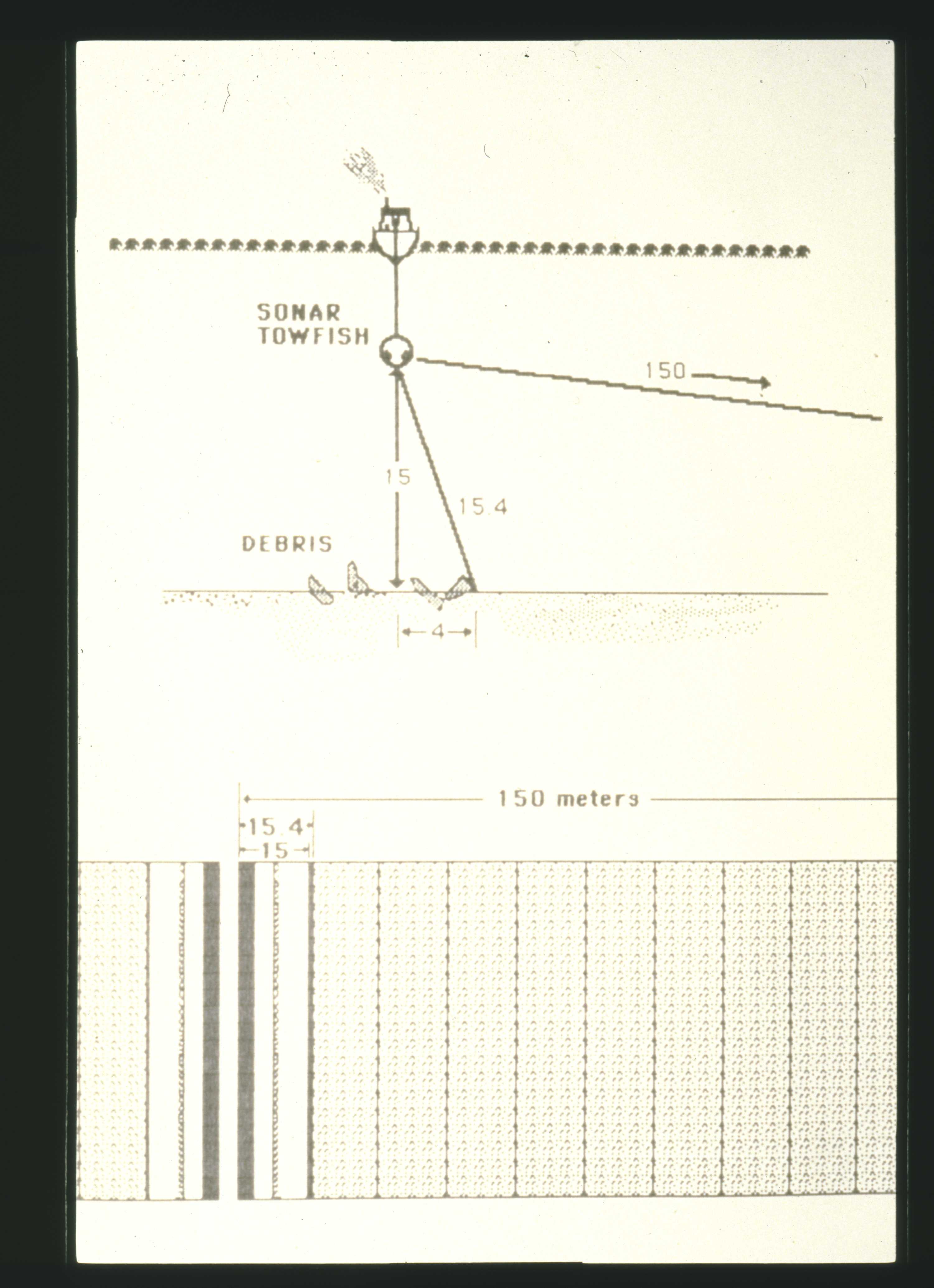 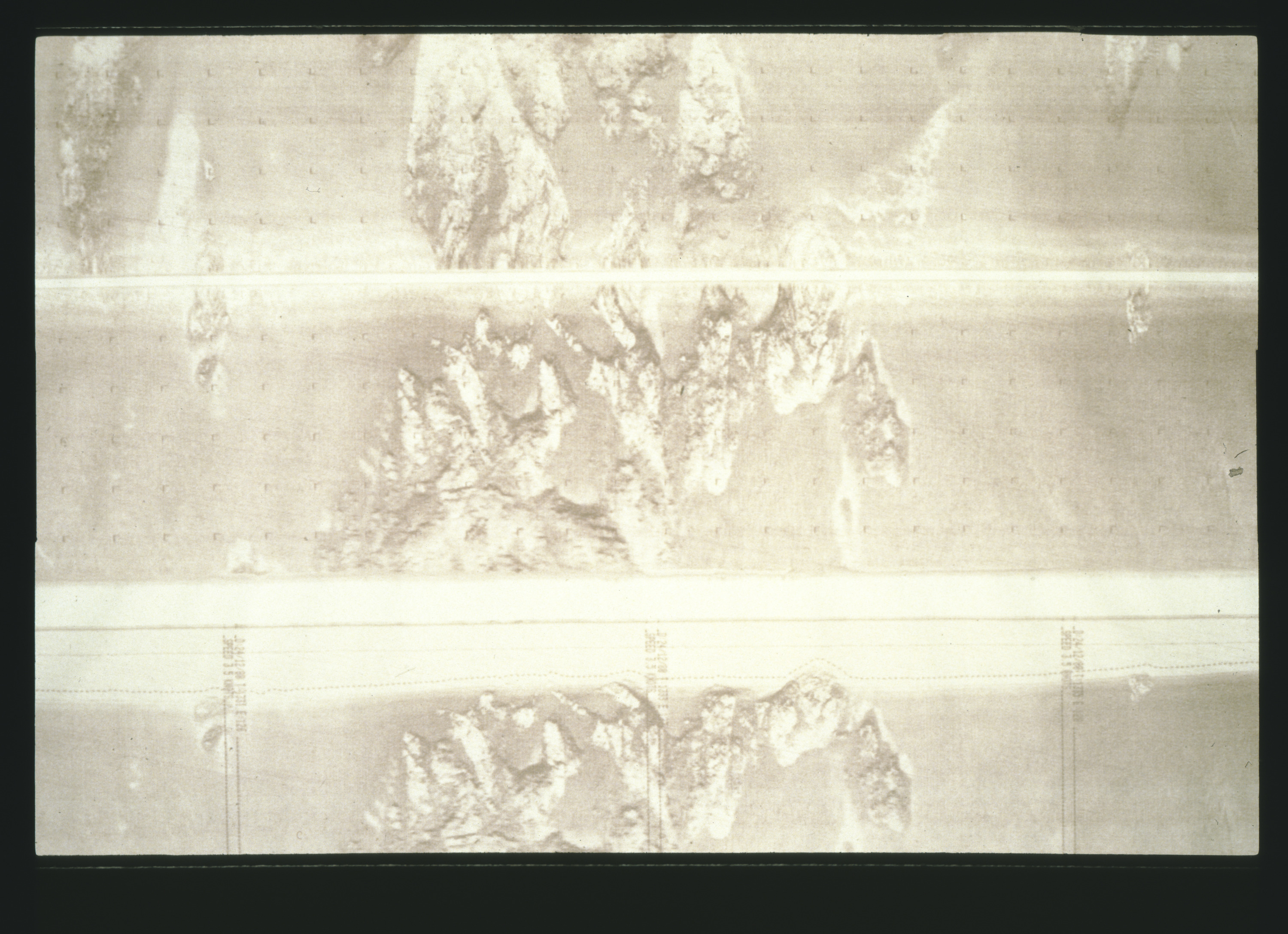 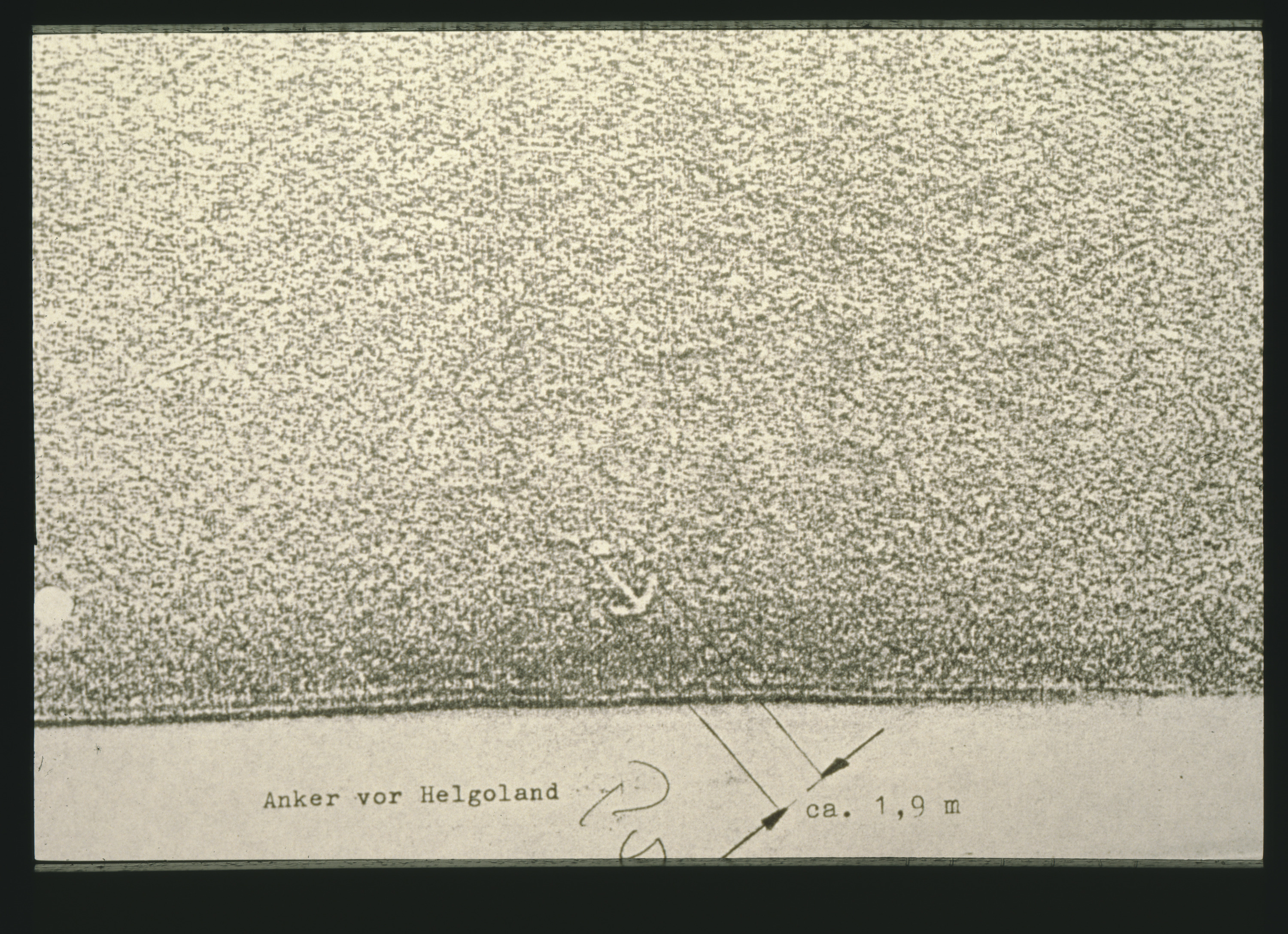 Simulation of Mine Shadow using Model and Light Source 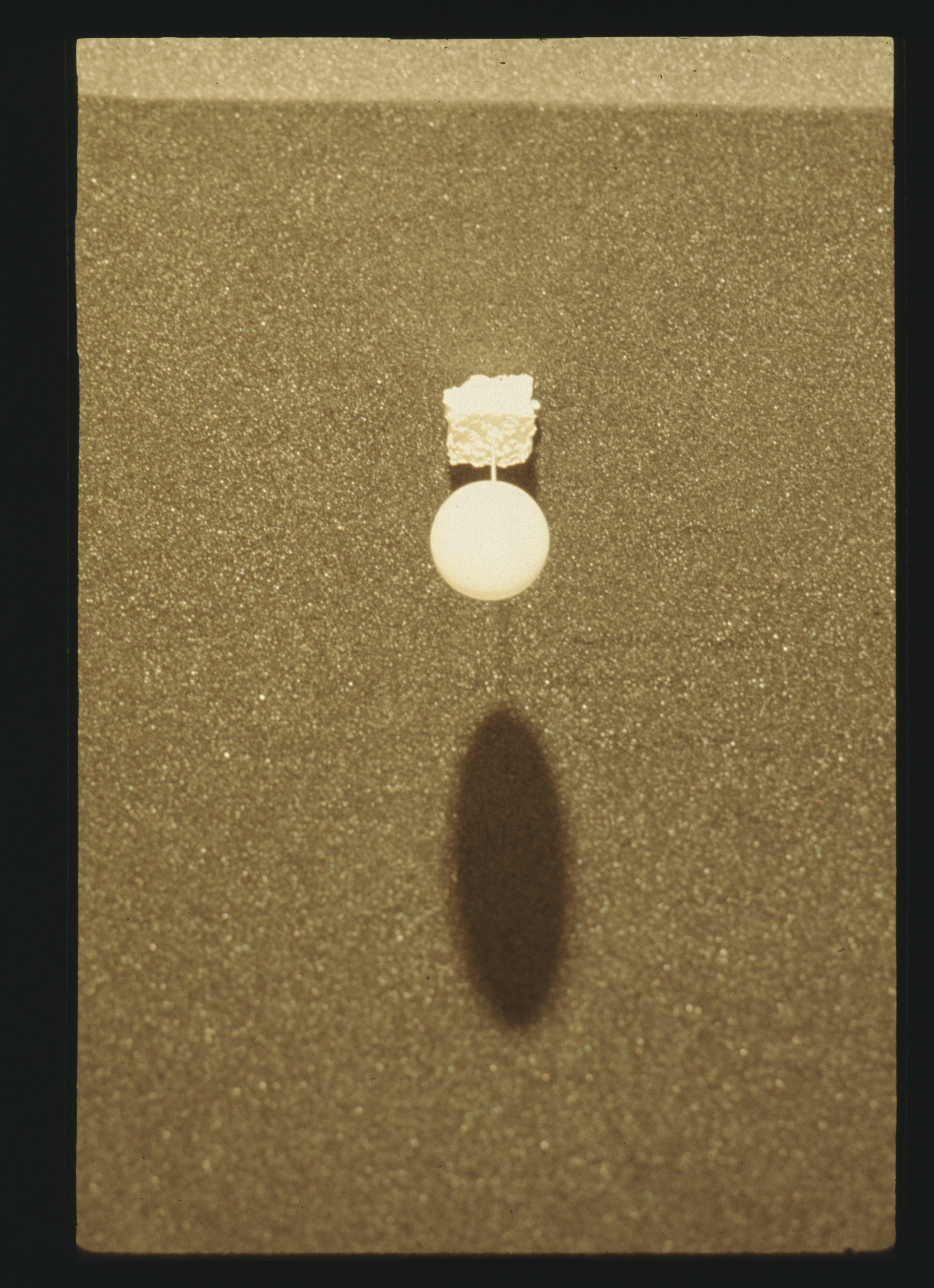 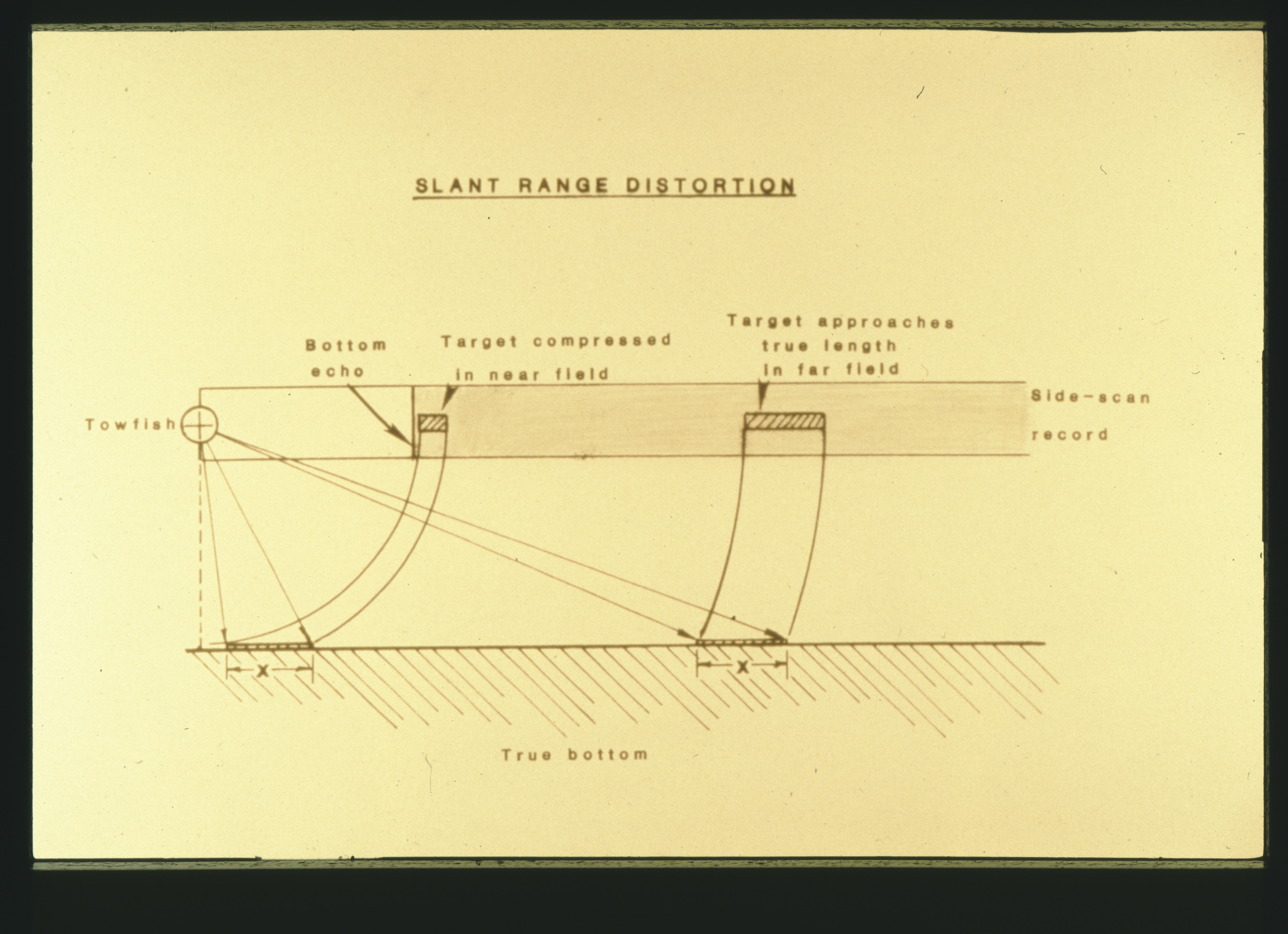 Navy Helicopter with Equipment on Ground 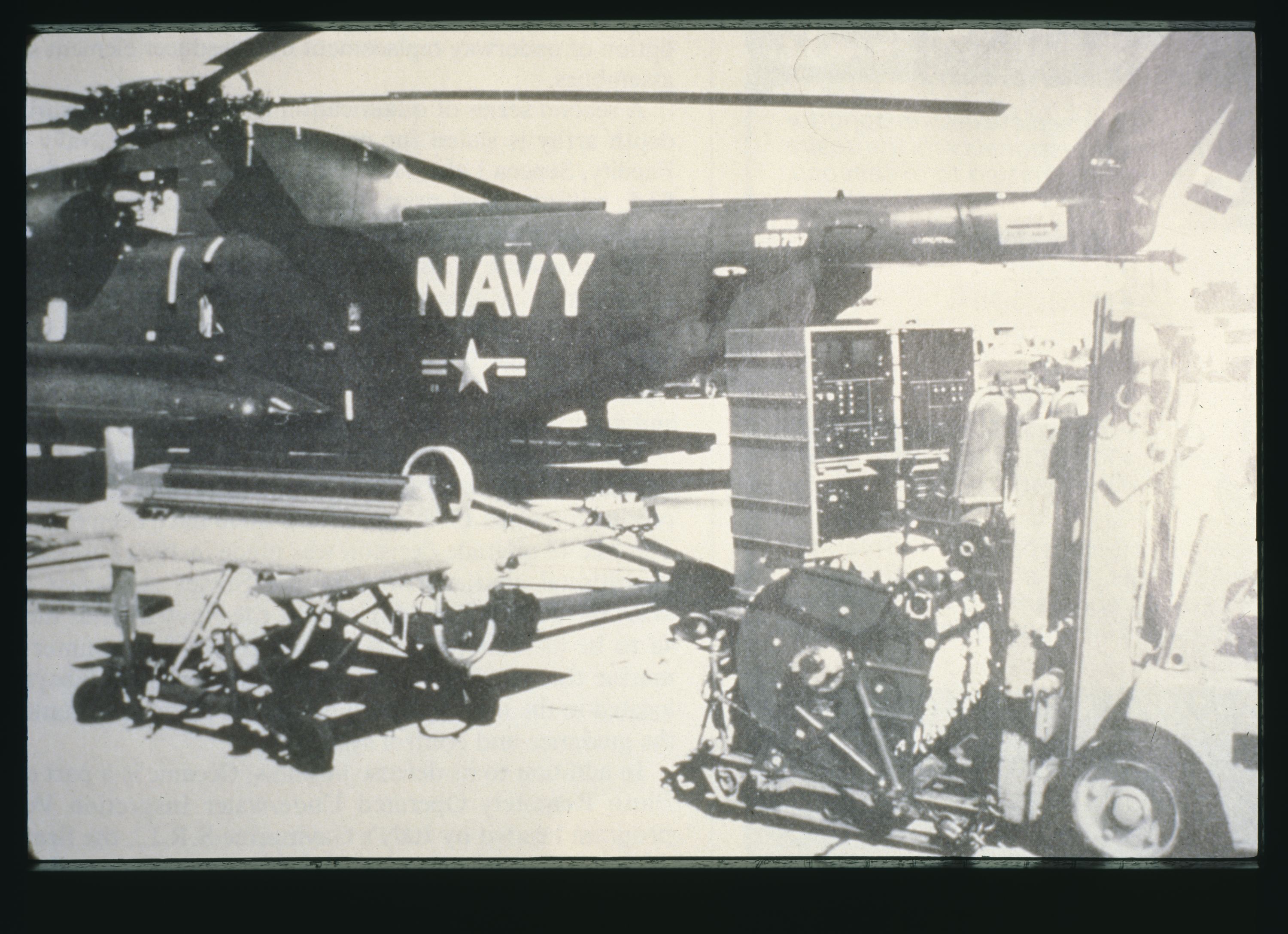 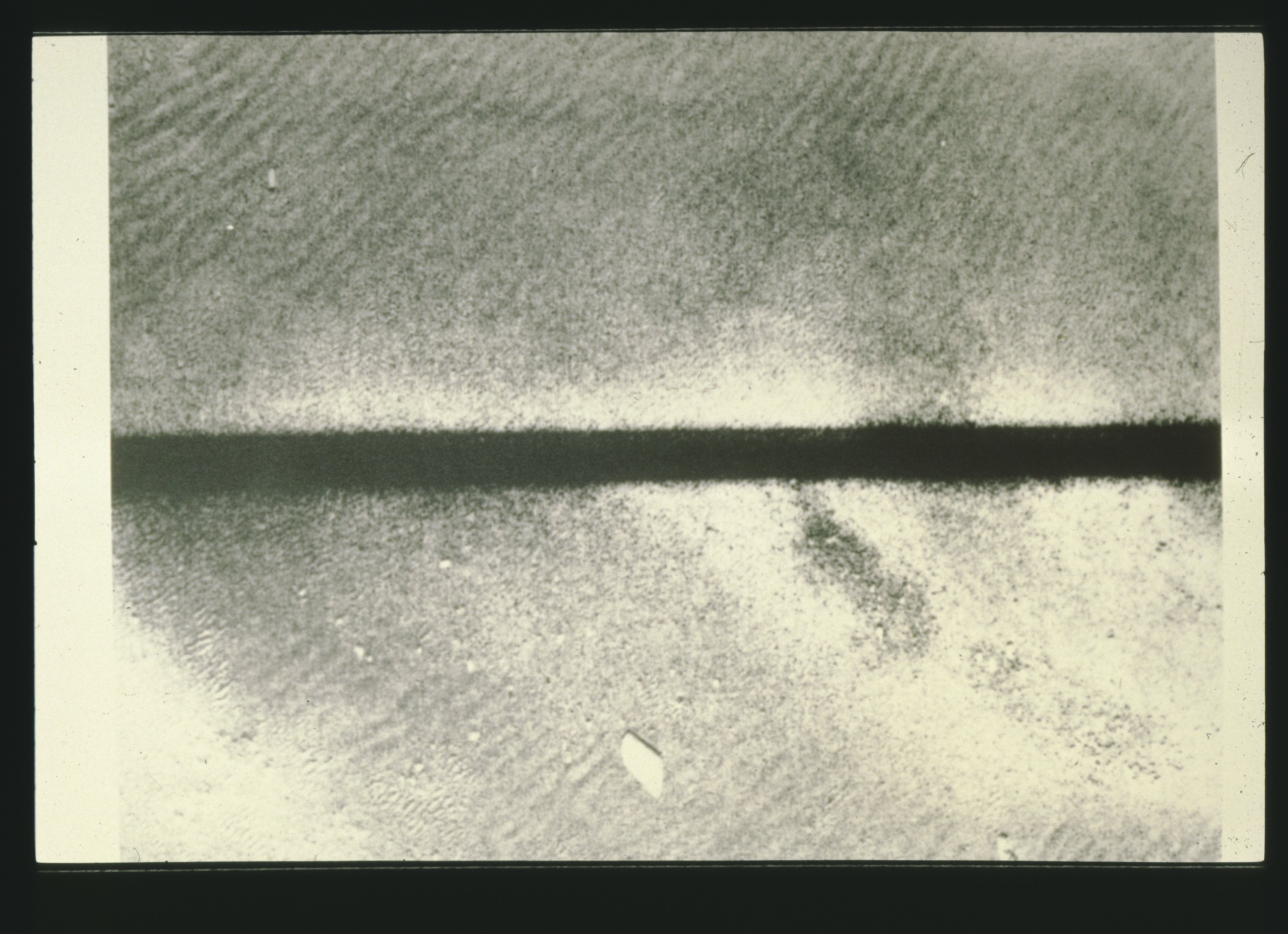